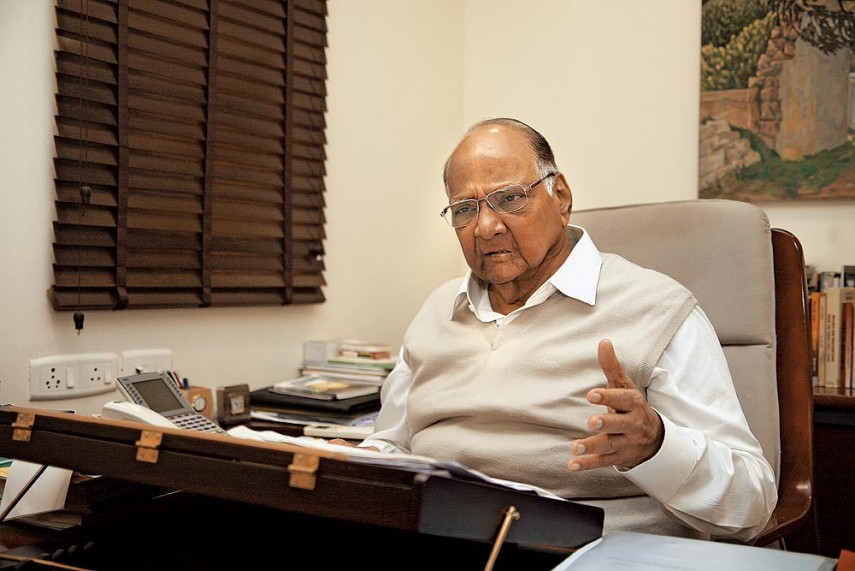 NCP chief Sharad Pawar said he would file a defamation suit over the allegations raised in the PILs filed by Anna Hazare in Bombay High Court in which the social activist sought a CBI inquiry into what he termed as "Rs 25,000 crore sugar cooperative factories scam".

Pawar said this on the sidelines of function here, even as his party earlier in the day targeted Hazare for filing the public interest litigations (PILs) and said he was "acting like RSS agent".

"Due to this petition (filed by Hazare) I am getting an opportunity to explain our decisions to save the sugar industry in the state. But I am surprised as to (from) where they got the figure of Rs 25,000 crore," Pawar said when asked about Hazare's PILs.

"Whatever we did was to save the sugar industry and our intention was very clear," the former Union Agriculture Minister said.

Pawar added that he was consulting legal experts and would file criminal as well as civil suits for defamation.

Hazare yesterday moved the Bombay High Court and filed two civil PILs and a criminal PIL asking for a CBI probe. The criminal PIL is listed for hearing on January 6.

Earlier, NCP spokesperson Nawab Malik alleged that Hazare was acting as "RSS agent". "Why is Hazare not protesting over any issue in the BJP-ruled Maharashtra," Malik asked.

The sugar cooperative factories were first burdened with debts and thereafter sold off at throwaway price causing a loss of Rs 25,000 crore to the government, the cooperative sector and the people, the PILs alleged.

The petitions demanded inquiry by a special investigating team into alleged role of politicians including Pawar and his nephew and former Maharashtra irrigation minister Ajit Pawar.