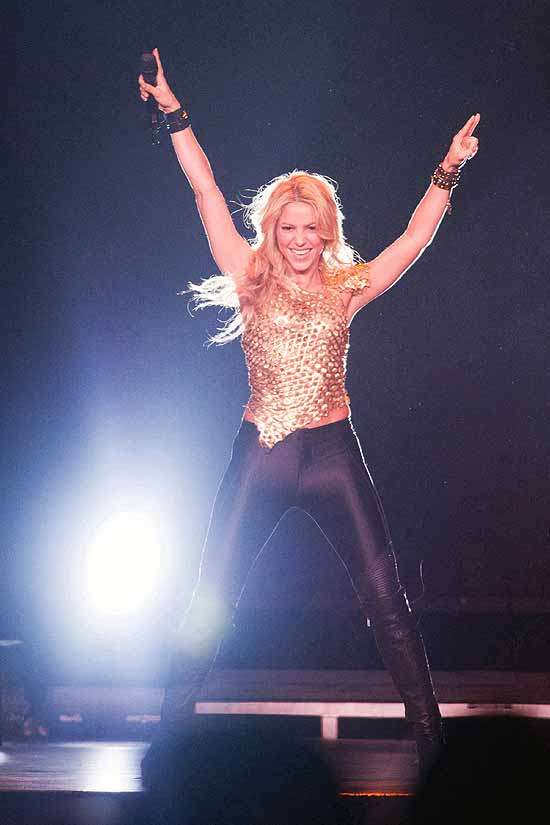 "I have an intricate relationship with football for obvious reasons, and I truly understand what the World Cup means to so many people, myself included."

While FIFA announced the musical lineup, eight teams are left battling for two spots at the Maracana, but defending champions Spain were already eliminated in the group phase.

Shakira's native Colombia will play Brazil in the quarter-final on Friday following France-Germany.