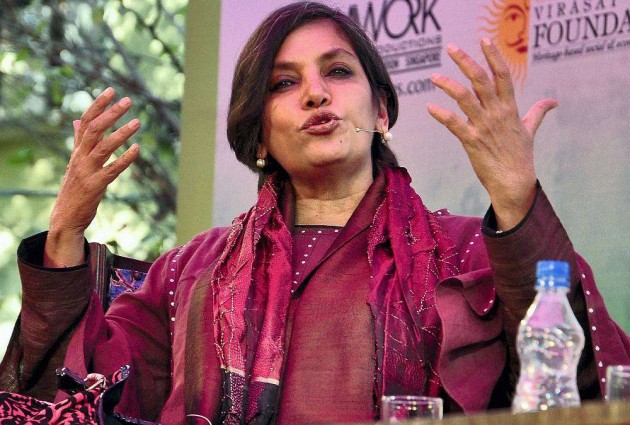 Supporting the stand of filmmakers and writers returning their National and Akademi awards respectively, veteran actress Shabana Azmi termed it a 'symbolic gesture' to raise awareness about "growing intolerance".

The 65-year-old Arth actress' response comes after some eminent film personalities returned their National Awards in solidarity with FTII students.

"It is not an either or. Artists returning awards will also reflect their concern in their work but making a film writing a book takes time...Returning awards is a symbolic gesture that brings attention.Instead of damning them read the writing on the wall," Azmi wrote on Twitter.