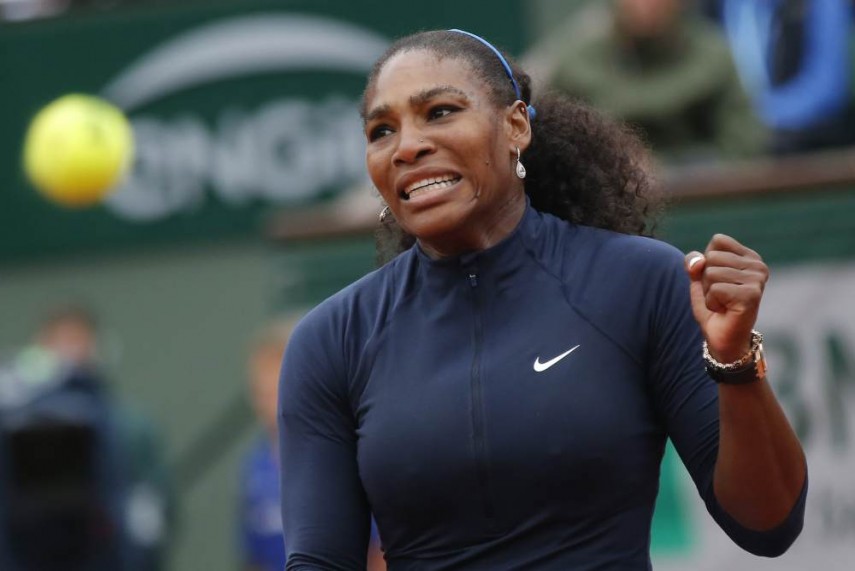 Two days after her stunning loss to Garbine Muguruza in the French Open final, Serena Williams scored a different win on Monday, when Forbes Magazine reported she has overtaken Maria Sharapova as the world's highest-paid sportswoman.

Williams earned USD 28.9 million over the past 12 months, the financial magazine reported in an article posted on its website. Russian tennis star Sharapova had held the title for the past 11 years.

Williams, 34, has dominated her sport for more than a decade. She won her second Grand Slam in 2002 before going on to win 19 more since then.

After falling at Roland Garros on Saturday, she vowed to keep trying to equal Steffi Graf's Open-era record of 22 Grand Slam titles.

Williams's career prize money of USD 77.6 million amounts to more than twice as much as any other sportswoman's.

However, Sharapova dominated in endorsement profits before companies including Nike, American Express, Porsche and TAG Heuer distanced themselves after she tested positive for the recently banned drug meldonium earlier this year.