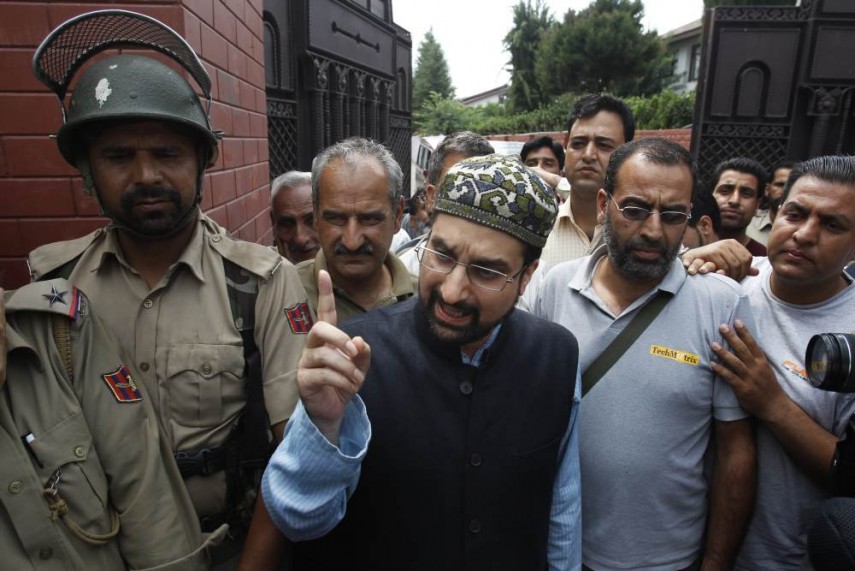 Normal life was partially affected in Kashmir today due to a strike called by separatists even as authorities placed Hurriyat Conference leaders Syed Ali Shah Geelani and Mirwaiz Umar Farooq under house arrest to foil their plans of holding a march to Lal Chowk city centre.

"Geelani and the Mirwaiz have been placed under house arrest as a precautionary measure to maintain law and order," a police official said.

The separatist groups had called for a march to Lal Chowk today to protest civilian deaths during the unrest in the Valley that began on July 9, a day after Hizbul Mujahideen commander Burhan Wani was killed in an encounter with security forces.

The authorities have sealed off Clock Tower and surrounding areas in Lal Chowk to prevent the separatists from assembling there.

Shops and other business establishments remained closed due to the strike call but transport -- both public and private -- was plying in many parts of the city.

Schools and government offices are closed today due to public holiday to mark the 111th birth anniversary of former chief minister and founder of opposition National Conference Sheikh Mohammad Abdullah.

Reports of shutdown were received from other districts and towns of the Valley but the situation so far is peaceful, the official said.

The unrest in the Valley has left 86 people dead and thousands others, including 5,000 security personnel, injured.