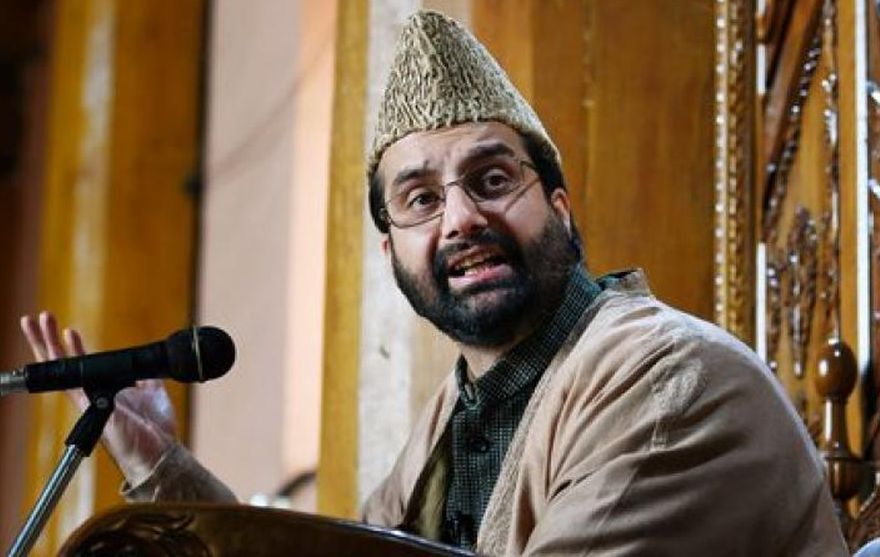 "Mirwaiz is a Pakistani by heart and mind. He must go to Pakistan," RSS leader Indresh Kumar told ANI.

Another RSS leader Rakesh Sinha said that Mirwaiz was intending to disturb the harmony in Kashmir.

"He is cheering for Pakistan and we cheer for him to go to Pakistan. Such elements are not nationalist, but are radical Islamists. They are intending to disturb the harmony in Kashmir. Their soul is in Pakistan," Sinha said.

Mirwaiz took to Twitter to express his happiness over the victory of Pakistan in Champions Trophy in the first semi-final match.

"As we were finishing taraweeh, could hear the fire crackers bursting, well played team Pakistan. Best of luck for the finals!," Mirwazir tweeted.

As we were finishing taraweeh,could hear the fire crackers bursting, well played team #Paksitan. Best of luck for the finals!

Pakistan will now play the winner of the second semi-final between India and Bangladesh to be played today in Birmingham. (ANI)