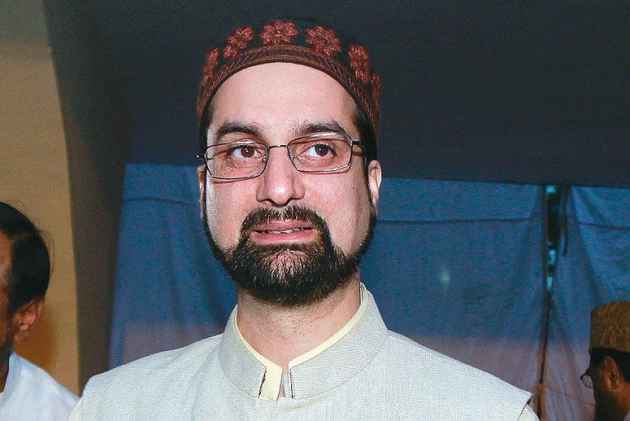 Separatist Hurriyat Conference leader Mirwaiz Umar Farooq was today placed under house arrest as he was heading towards Jamia Masjid in Nowhatta area of the city for the Friday prayers.

A posse of policemen stopped Mirwaiz from leaving his residence and informed him that he has been placed under house arrest, a spokesman of the Hurriyat chairman said.

He said the Hurriyat leader was heading to Jamia Masjid for delivering a sermon ahead of the Friday prayers.

A police official said the step was taken as there was apprehension of law and order problems in view of the protest call given by the Hurriyat after Friday prayers.

Meanwhile, authorities today imposed restrictions in parts of Srinagar as a precautionary measure against protests by separatist groups over the US' decision to declare Hizbul Mujahideen chief Syed Salahuddin a "global terrorist".