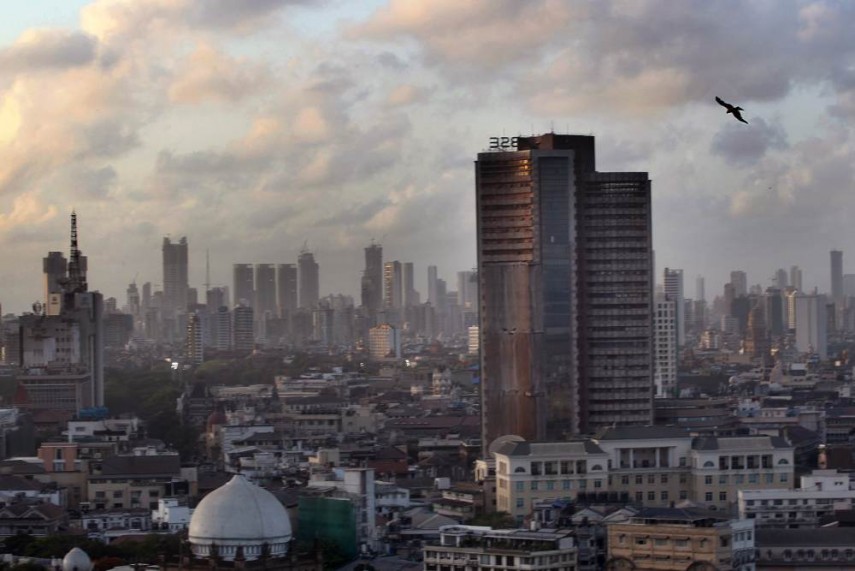 After a day's breather, the Sensex resumed its downward spiral by taking a hit of 201 points to 26,525.46, tracking a global sell-off as Bank of Japan refrained from adding more stimulus and the Fed lowered its growth forecast for the US economy.

The market swung in a range of 400 points as volatility remained high in view of upcoming Brexit referendum on whether the country should exit the European Union.

In broader markets, the small-cap index fell 0.55 per cent while mid-cap ended 0.37 per cent lower.

"The US Federal Reserve signalled it is likely to adopt an even slower approach to raising rates on weaker job creation at home and fresh worries about economic events abroad," said Shreyash Devalkar Fund Manager Equities BNP Paribas MF.

The Fed also trimmed its US GDP estimate to 2 per cent from 2.2 per cent for the year.

State Bank of India's subsidiaries continued their rally for a second straight session, surging up to 20 per cent.

Yesterday, the Union Cabinet had cleared the merger of SBI with its associate banks that would pave the way for the state-owned lender to become a global banking giant.

The BoJ inaction on stimulus after its two-day monetary policy review led Asian markets tumble across the region, with Japan Nikkei 225 index falling 3.05 per cent.

Other indices from the region like in China, Hong Kong, South Korea, Singapore and Taiwan dropped between 0.50 per cent and 2.75 per cent.

Europe was also lower on concerns over Brexit with indices in France, Germany and the UK down by 0.79 per cent to 0.87 per cent.

In the domestic market, 19 scrips out of the 30-share Sensex pack ended lower while 11 finished higher.