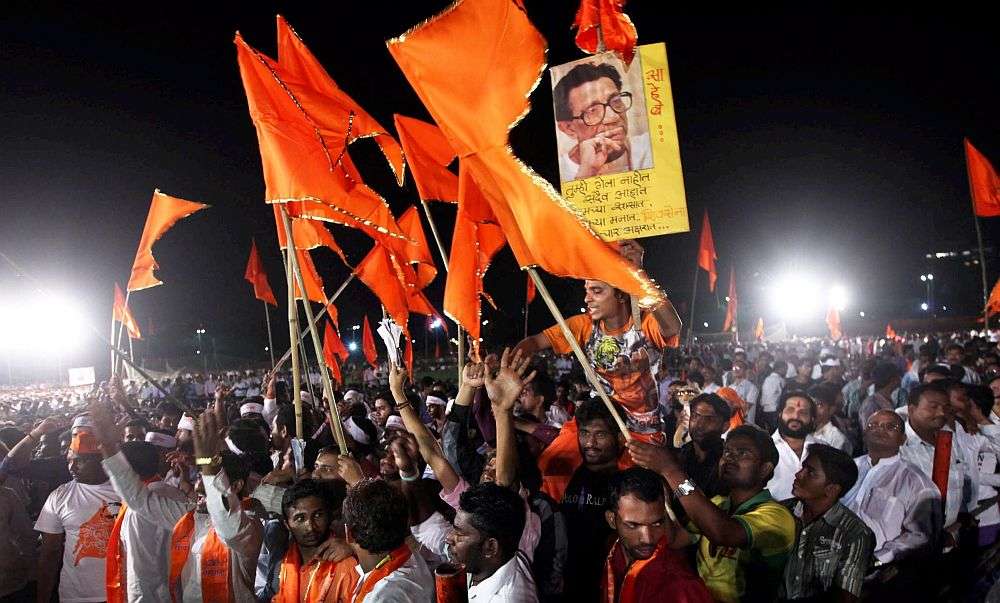 Joshi had indirectly criticised party president Uddhav Thackeray's leadership style, by contrasting it with the aggressive style of Bal Thackeray, two days ago. 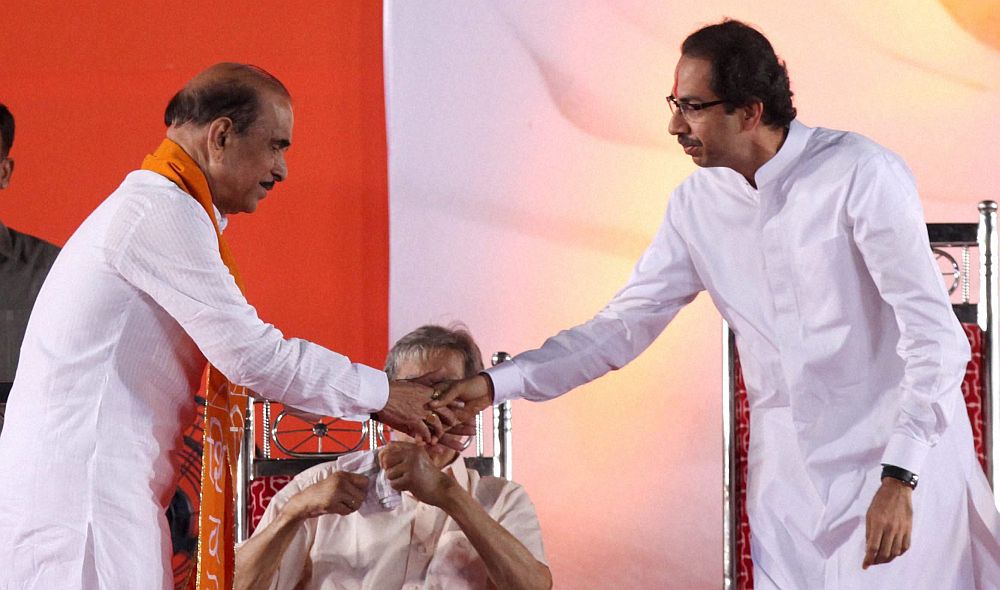 Joshi arrived on the dais late and faced with hostile slogans from the workers, he chose to leave.

When the reporters caught up with him outside, he denied that cadres opposed his presence, and said he was never angry with the cadres in the past, nor was he now. "No need to pit me against them," he said before hurrying off.

Edited to correct: A wrong photo was erroneously used with this story, which was removed immediately and replaced with the photo above. We regret the error