A case has been registered against the principal under section 323 (voluntarily causing hurt) and 509 (outraging the modesty of women) of IPC. 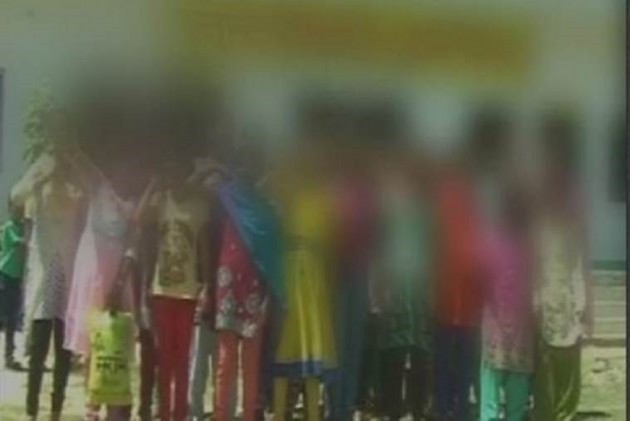 The principal accused of forcing girl students of a residential school here to strip has been booked and dismissed from service, officials said today.

A case has been registered against the principal under section 323 (voluntarily causing hurt) and 509 (outraging the modesty of women) of IPC. She has also been dismissed from service, District Magistrate D K Singh said today.

A magisterial inquiry has been ordered in the matter. Sub-divisional Magistrate Renu Singh will lead the probe, he said.

A group of junior class girls were allegedly threatened and forced to strip by the principal on Thursday. They were allegedly searched for signs of menstrual blood.

"There was no teacher around. We were called downstairs (from the hostel). Madam made us take off our clothes saying she will beat us if we did not. We are kids, what could we do? She would have beaten us if we did not obey her," one of the students had said.

The principal, however, had denied the allegations.

"No one asked them to remove clothes. All this is a conspiracy by the staff because they do not want me to stay here. I had been asked to check whether the staff were performing their duties. I am strict, that is why they hate me," she said.