SC Verdict Banning Use Of Religion To Garner Votes Can Be Exploited, Says Jamaat-e-Islami Hind 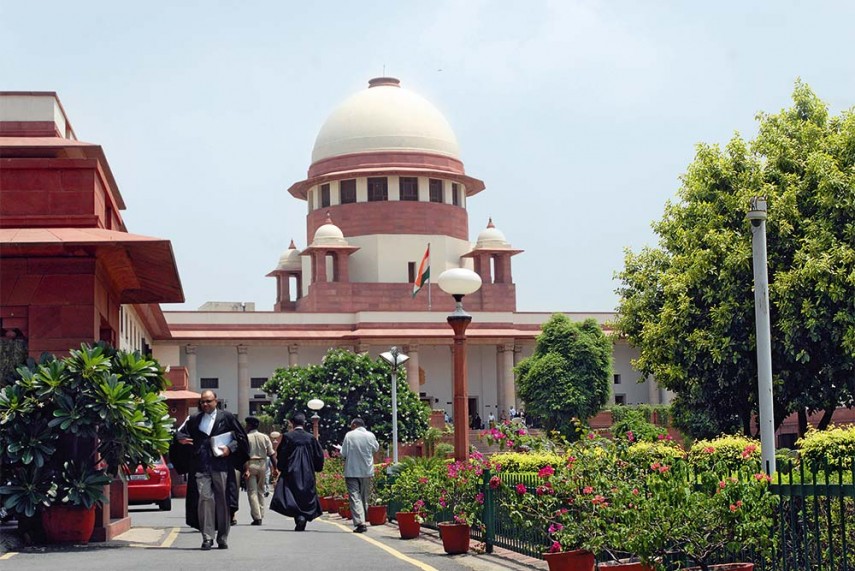 Print
A
A
A
increase text size
Outlook January 07, 2017 15:48 IST SC Verdict Banning Use Of Religion To Garner Votes Can Be Exploited, Says Jamaat-e-Islami Hind

The recent Supreme Court verdict that outlawed appealing for votes in the name of religion, caste and other identities can be "exploited" by parties campaigning using the "Hindutva plank", Jamaat-e-Islami Hind today said.

Addressing a press conference, the top leadership of the organisation said parties like the BJP may use the 1995 ruling of the SC, that had held "Hindutva" to be a way of life, for the upcoming polls, especially in Uttar Pradesh.

"There is a strong possibility that the parties contesting elections on the Hindutava plank would use it as a shield for their communal appeal to voters and claim that they are not seeking votes on the basis of religion but on the basis of way of life," Secretary General of Jamaat, Mohammad Salim Engineer, said.

In a landmark verdict seeking to separate religion, caste and other issues from politics, the Supreme Court, by a majority verdict, on January 2 held as "corrupt" the practice of candidates appealing for votes on the basis of these identities included not only him but his agents and voters.

President of Jamaat-e-Islami Hind Maulana Syed Jalaluddin, who addressed the media as well, called for a public dialogue on the apprehensions and also underlined the three dissenting voices of the seven-judge bench that passed the verdict.

In a statement, the Islamic forum, headquartered in Jamia Nagar here, also said that if such logic is accepted by the courts then it will cause "great damage" to the country's pluralistic polity and "pave the way for majoritarianism".

The organisation also termed as "undemocratic" the Enemy Property (Amendment and Validation) ordinance, saying the amendments were "dangerous" and designed to "harass" the minority community.

"Legislation via ordinance is adopted only under special circumstances and the government's anxiety to push the Bill in such a hurried manner raises serious doubts over its real intentions," it said.