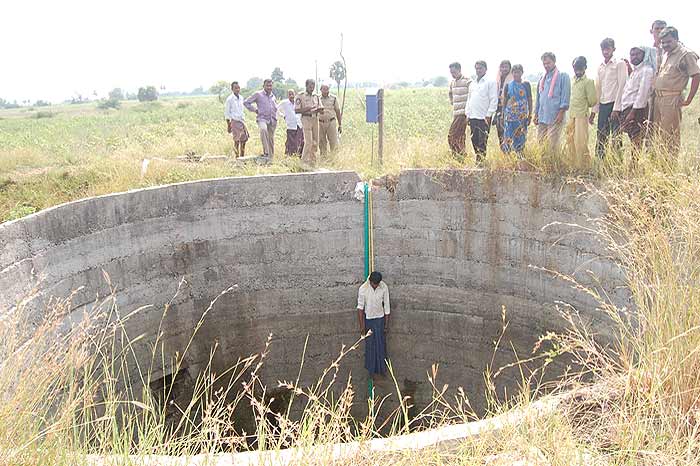 Supreme Court today favoured a comprehensive national policy to protect farmers, many of whom have committed suicide due to rising debt and crop failures caused by natural calamities, terming it a "sensitive" matter of public interest and human rights.

The bench, on its own, expanded the scope of the petition which has raised the issue of farmers' suicides in Gujarat, to entire country.

"In this matter, we are of the view that all states should assist and accordingly we implead all state governments, Union Territories, the Centre and the RBI," the bench said asking them to file their responses in four weeks.

The court was hearing the appeal, filed by NGO 'Citizens Resource and Action and Initiative' on issues relating to farmers in Gujarat.

During the brief hearing, the court said that many farmers were committing suicide because of crop failure and indebtedness and yet there was no national policy to protect them.