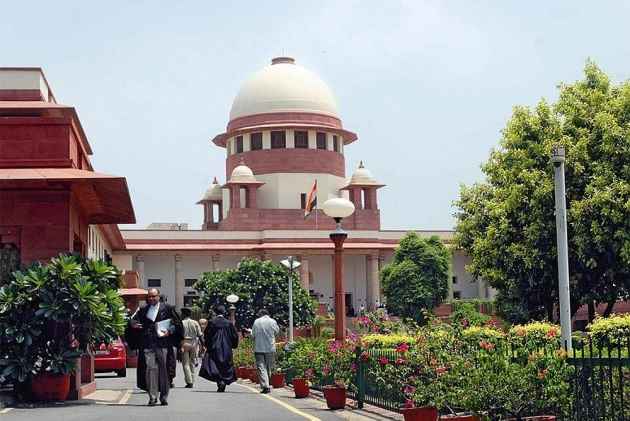 The Supreme Court on Monday rejected the pleas of the Federation of Indian Mineral Industries (FIMI) and Vedanta seeking scrapping of e-auction of iron ore in Karnataka.

A bench of Justices Ranjan Gogoi and Naveen Sinha said they do not accept the suggestions.

"We reject the plea of FIMI and also we reject the petition of Vendanta suggesting alternative measures for e- auction," the bench said.

FIMI had submitted that instead of e-auction, there should be long-term agreement between producers and buyers as part of the new mechanism relying upon the suggestion made by the Central Empowered Committee (CEC) in this regard by its report on April 28, 2016.

However, an NGO Samaj Parivartan Samudaya, had earlier opposed the plea, saying the e-auction was meant to provide the best price and royalty to the state government.

The apex court had on April 18, 2013 allowed mining in Ballari, Tumakuru and Chitradurga districts, but with the cap of 30 million tonne per annum.

It added that mining should be only through e-auctions and subject to monitoring by the Central Empowered Committee. It had then also ordered several measures to prevent environmental damage due to mining.