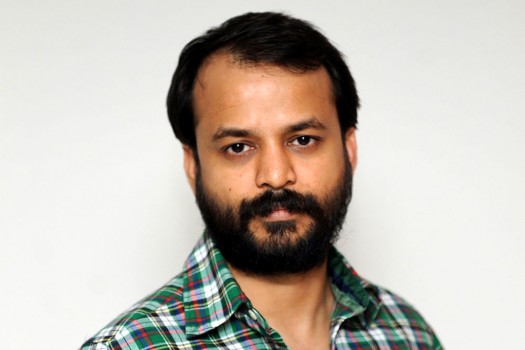 The Supreme Court today refused to entertain a plea of AAP leader Ashish Khetan challenging the constitutional validity of a penal provision pertaining to offence of "maliciously insulting" religious beliefs.

A bench comprising Justices Dipak Misra and U U Lalit said since an earlier apex court verdict had already upheld the validity of section 295A (maliciously insulting the religion and religious beliefs) of the IPC, the plea was not open to any challenge now.

The bench also said Khetan, facing prosecution under the provision in Punjab, was free to move the concerned High Court for quashing of the case against him.

The Aam Aadmi Party leader was booked under the provision which provides for a maximum jail term of three years or fine or both, for allegedly announcing that the party manifesto was as "sacred" as the 'Shri Guru Granth Sahib', the religious scripture of Sikhs.

Khetan had allegedly held a copy of his party's manifesto at a public function for the forthcoming Punjab assembly polls and had said this is "our Gita, this is our Bible, this is our Guru Granth Sahib".

A case was registered at Amritsar by the police under Section 295A of the IPC on the complaint of Karnail Singh, a Sikh Student Federation leader.