SC Notice to Vijay Mallya on Petition of Consortium of Banks 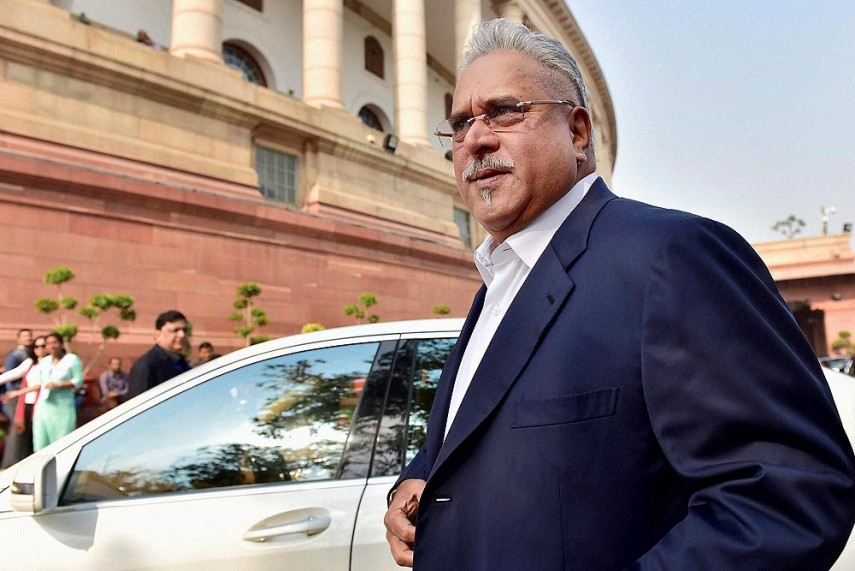 Print
A
A
A
increase text size
Outlook July 25, 2016 13:08 IST SC Notice to Vijay Mallya on Petition of Consortium of Banks

Vijay Mallya has not disclosed his full assets including USD 45 million received by him from a British firm, Attorney General Mukul Rohatgi today told the Supreme Court which issued notice to the liquor baron.

The Attorney General said that Mallya has not disclosed full details of his assets and he is accountable to the public money.

"This gentleman (Mallya) has not complied fully with the orders of the court and he has not disclosed all the details about his assets. He has also not disclosed the amount of USD 45 million received by him from Diageo (British liquor major)," Rohatgi told a bench of Justices Kurian Joseph and R F Nariman.

The apex court, after noting the submissions by Attorney General, issued notice to Mallya and asked him to respond within four weeks on the plea of consortium of banks led by State Bank of India seeking initiation of contempt proceedings against him.

On July 14, Rohatgi claimed that Mallya had provided wrong details of his assets in a sealed cover to the apex court.

He further said a lot of information had also been concealed, including a cash transaction to the tune of Rs 2500 crore, which amounted to contempt of court.

Earlier, the court had sought details of assets from Mallya in a sealed cover.

Recently, the consortium of banks had alleged that Mallya was not cooperating in the investigation of cases against him and was averse to disclosing his foreign assets.

In a rejoinder affidavit to Mallya's reply, the banks had said that disclosure of overseas assets by him and his family was significant for recovering the dues.

Rohatgi had earlier said that the beleagured businessman has also not agreed to deposit "substantial amount" as part of of Rs 9,400 crore loan due on him to establish his bonafide".

Mallya had said the banks had no right over information regarding his overseas movable and immovable assets as he was an NRI since 1988.

He had also claimed that as an NRI, he was not obliged to disclose his overseas assets, and added that his three children, wife, all US citizens, also need not disclose their assets.

The court on April 7 had directed Mallya to disclose by April 21 the total assets owned by him and his family in India and abroad while seeking an indication from him when he would appear before it.

It had asked Mallya, who owes over Rs 9,000 crore to around 17 banks, to deposit a "substantial amount" with it to "prove his bonafide" that he was "serious" about meaningful negotiations and settlement.