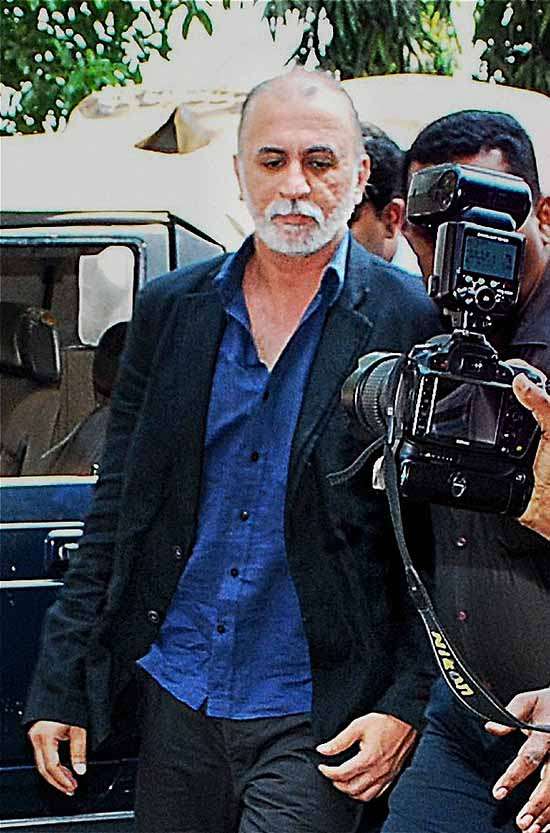 Tehelka founder editor Tarun Tejpal's interim bail was today extended by the Supreme Court till July 1, when it will hear his regular bail plea in a sexual assault case.

The order was passed by a bench comprising justices Vikramajit Sen and Shiv Kirti Singh.

The Goa government opposed the grant of interim relief to 51-year-old Tejpal, saying that the victim and her boyfriend were getting threatening emails from some phishing sites and they seemed to be under some surveillance.

The bench, however, extended the relief, saying that his plea for regular bail is coming up for hearing just after three days on Tuesday.

The apex court had on May 19 granted him interim bail for three weeks to enable him to attend the cremation of his mother, who had died on May 18, and subsequent rituals.

Tejpal has been chargesheeted for allegedly raping, sexually harassing and outraging the modesty of a junior colleague during an event held at a hotel in Goa in November last year. Tejpal was arrested on November 30, 2013 and is presently out on interim bail.

He has been accused of sexually assaulting the victim on November 7 and repeating the offence the following day.