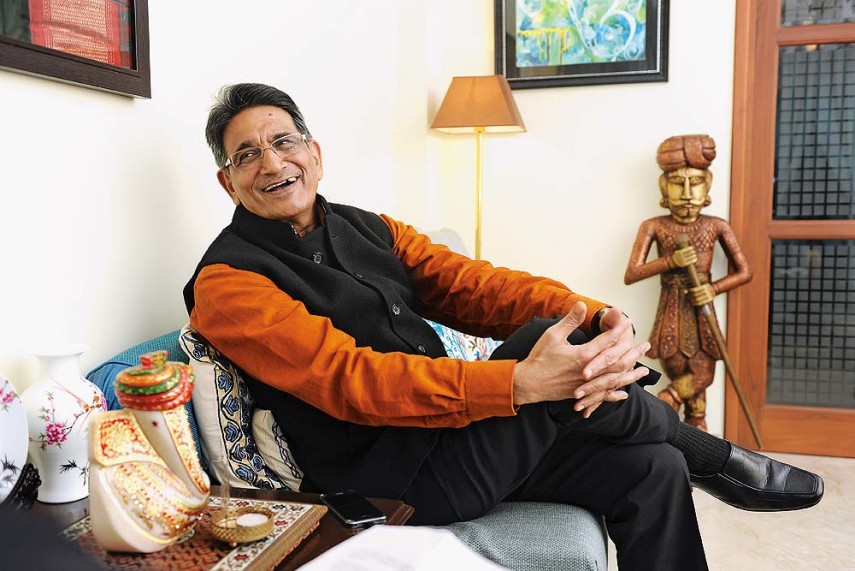 Supreme Court has dismissed the BCCI's plea seeking a review of its July 18 verdict directing it to implement the recommendations of Justice R M Lodha panel on massive structural reforms in the cricket body.

"We have examined the grounds urged in support of the prayer for review. We find no error apparent on the face of the record to warrant recall of our order dated July 18, 2016. The review petitions are, accordingly, dismissed," a bench of Chief Justice T S Thakur and Justice S A Bobde said.

The order was pronounced in the chambers on November 10 but was made public on the apex court website recently.

The Cricket Association of Bihar, through its secretary Aditya Kumar Verma on whose plea the apex court had decided to pass a slew of directions for massive restructuring of BCCI administration, has been opposing the Board.

In the review petition, BCCI had demanded an open court hearing and besides the cricketing body, several others, including veteran cricket administrators Niranjan Shah and Chandu Borde, have sought re-examination of the verdict.

In its review plea, the BCCI had also contended that the judgement was "unreasoned" and "seeks to frame legislative measures for a private autonomous society in a field already occupied by legislations, both parliamentary and state".

BCCI has further said the judgment authored by the CJI and Justice F M I Kalifulla (since retired) has "neither noted the contentions and facts correctly, nor dealt with the same".

On July 18, the court had accepted major recommendations of the Lodha Committee on reforms in BCCI, including a bar on ministers and civil servants and those above 70 from becoming its members, but left it to Parliament to decide whether it should come under RTI or whether betting on the game should be legalised.

The apex court had also accepted the recommendations of the Committee headed by retired Chief Justice of India Justice R M Lodha to have a CAG nominee in BCCI.

The bench had, however, rejected BCCI's objection against recommendations for 'one-state, one-vote' and said that states like Maharashtra and Gujarat having more than one cricket associations will have voting rights on rotational basis.

The bench also accepted the recommendation that one person should hold one post in cricket administration to avoid conflict of interest and scrapping of all other administrative committees in BCCI after the CAG nominee comes in.

The apex court-appointed Lodha Committee had on January 4 recommended sweeping reforms and an administrative shake-up in the troubled BCCI.