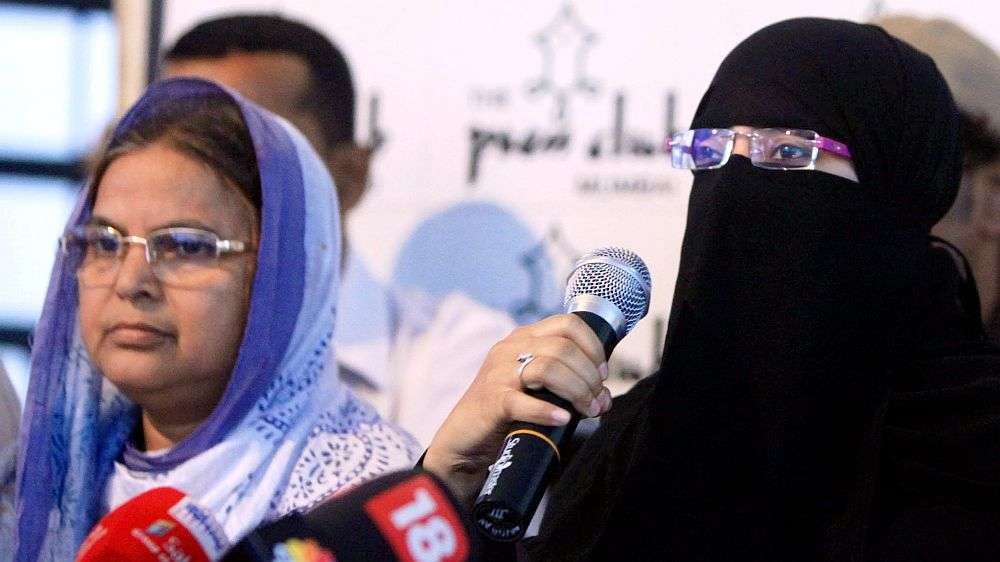 outlookindia.com
-0001-11-30T00:00:00+0553
Supreme Court today dismissed the bail plea of Gujarat cadre police officer N K Amin in the 2004 Ishrat Jahan encounter case, saying it lacked merit.
"There is no merit in the appeal. Same is dismissed," a bench comprising Justices V Gopala Gowda and C Nagappan said.
Amin, who was granted bail in the Sohrabuddin Sheikh fake encounter case, had moved the apex court against the Bombay High Court order refusing him relief in the Ishrat Jahan case.
Earlier, the CBI had not pressed its plea seeking cancellation of Amin's bail in the Sohrabuddin Sheikh case saying that the other accused in the matter have already been granted the relief.
On November 11 last year, the bench had concluded hearing on Amin's plea for bail in the Ishrat Jahan case with the suspended senior cop contending that he was entitled for the relief as CBI had failed to file the complete charge sheet within the statutory 90 days' time period.
Amin, who is also a co-accused in the Sohrabuddin fake encounter case, was arrested on April 4, 2013 in the Ishrat Jahan murder case.
He had moved the apex court against an order of Gujarat High Court dismissing bail plea.
A Gujarat lower court had rejected his bail plea on July 9, saying that the charge sheet filed by CBI could not be deemed incomplete.
The charge sheet against Amin and six other police officers alleged that 19-year-old Mumbai-based girl Ishrat Jahan, Javed Sheikh alias Pranesh Pillai, Zeeshan Johar and Amjad Ali Rana were killed in a fake encounter in 2004.
It alleged that it was a joint operation of state police and Intelligence Bureau. Amin is accused of abducting Ishrat and Javed from Vasad two days prior to the killings and firing the shots during the so-called encounter.
IPS officer G L Singhal, retired DSP J G Parmar, Mehsana DySP Tarun Barot and commando Anaju Chaudhary have been granted default bail in the case by the special CBI court as the agency failed to file charge sheet within 90 days of their arrest.
Continue FREE with Ads Pay Rs. 1 to Read Without Ads
READ MORE IN:
Sohrabuddin Sheikh Ishrat Jahan National
Next Story : Rajnath Moots Proposal for Online FIRs for Railway Crimes
Download the Outlook ​Magazines App. Six magazines, wherever you go! Play Store and App Store