Satisfied Over Readiness of Troops Along LoC: Jaitley 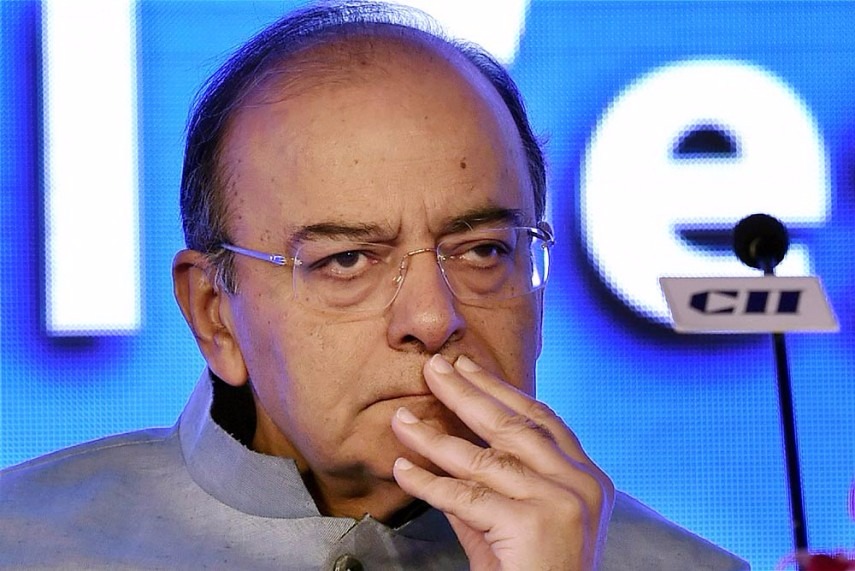 Print
A
A
A
increase text size
Outlook May 19, 2017 13:22 IST Satisfied Over Readiness of Troops Along LoC: Jaitley

Defence Minister Arun Jaitley today expressed satisfaction over the "aggressive domination" and "readiness" of troops along the LoC in Jammu and Kashmir to give a befitting response to any "misadventure" by Pakistan.

Jaitley held a meeting with senior army commanders at a forward post along the LoC in north Kashmir, and reviewed the security situation in the valley which has been witnessing spiralling violence.

"Had a meeting with senior commanders & troops at a forward post along the LoC, and reviewed security situation.

"The aggressive domination and readiness of troops for befitting response to any misadventure by enemy is very satisfying," he tweeted.

Jaitley, who also holds the finance portfolio, is here to primarily attend a two-day meeting of the GST (Goods and Services Tax) Council which began yesterday.

He conducted an aerial survey of forward posts along the LoC and interacted with troops in Rampur sector where he told them to maintain vigil and foil any misadventure from across the border, an army official said.

Jaitley, who was accompanied by General Officer Commanding of Chinar Corps, lauded the high morale of the troops and assured them that the entire nation was with them, he added.

While Army chief Gen Bipin Rawat had hinted at retaliation to avenge the killings, Jaitley had said the sacrifice of the two soldiers will not go in vain and that the armed forces will react "appropriately".

On Wednesday, in a meeting to review the security situation in Jammu and Kashmir, had asked the Army to remain prepared to give a befitting reply to any misadventure from across the border.

The Kashmir valley has witnessed a spurt in incidents of violence and militant attacks in the last couple of months.