Sanjay Dutt Gets Another 30-Day Extension in Parole 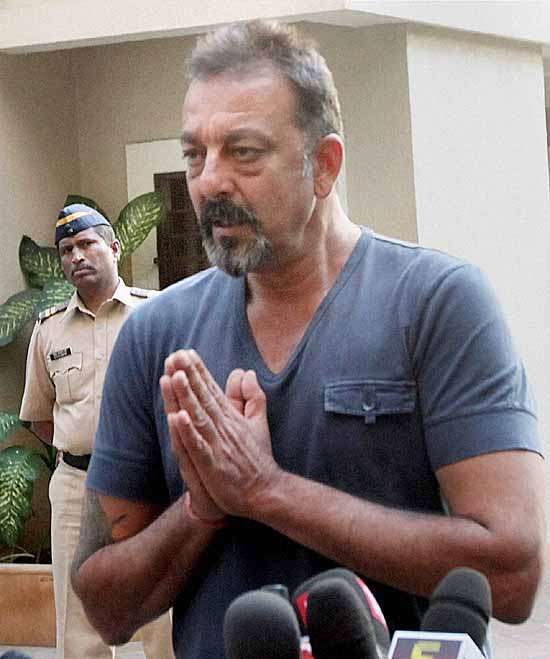 Print
A
A
A
increase text size
Outlook January 20, 2014 17:01 IST Sanjay Dutt Gets Another 30-Day Extension in Parole

Dutt was granted a month-long parole on December 6 last year, for a second time in a little over a month, which triggered protests outside Pune's Yerawada Jail forcing the government to order an inquiry.

Earlier, he had availed of a month-long leave of furlough on medical grounds and was back in jail on October 30.

The 53-year-old actor was supposed to return to the jail tomorrow as his current month-long parole expires on Tuesday.

Pune Divisional Commissioner Prabhakar Deshmukh today sanctioned Dutt's plea for further extension of his leave by 30 more days on the ground of ill-health by his wife Manyata.

Dutt had been convicted by the Supreme Court last year and sentenced to five years in prison for illegally possession of arms in a case related to the 1993 bomb blasts.

Earlier this month, Manyata was admitted to a private hospital in suburban Mumbai after being diagnosed with a tumour in liver and a suspected heart ailment.