Sanjay Dutt Advises Ranbir Kapoor to 'Man Up', to be a 'Macho Man' 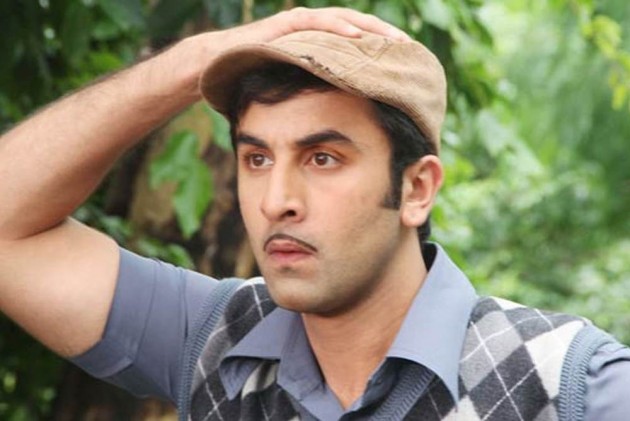 Ranbir Kapoor might have been able to carve a niche for himself in Bollywood with the kind of movies he acts in but it seems that Sanjay Dutt is of a different opinion!

At a recent star-studded gathering at Sanjay Dutt's apartment in Mumbai that included acclaimed celebrities like Rajkumar Hirani, David Dhawan, Ranbir Kapoor, etc., Dutt was heard guiding Kapoor on how to 'connect with the masses'.

According to a report in DNA, after gulping down a few drinks, Sanjay Dutt asked the young heartthrob if he would like to play the 'macho man' himself in a movie produced by him. RK probably wasn't expecting Sanjay Dutt's reaction when he replied in the affirmative. "The film is called Ladoo', said Sanju Babu. 'After that, we will make films called Imarti, Jalebi and then Peda." 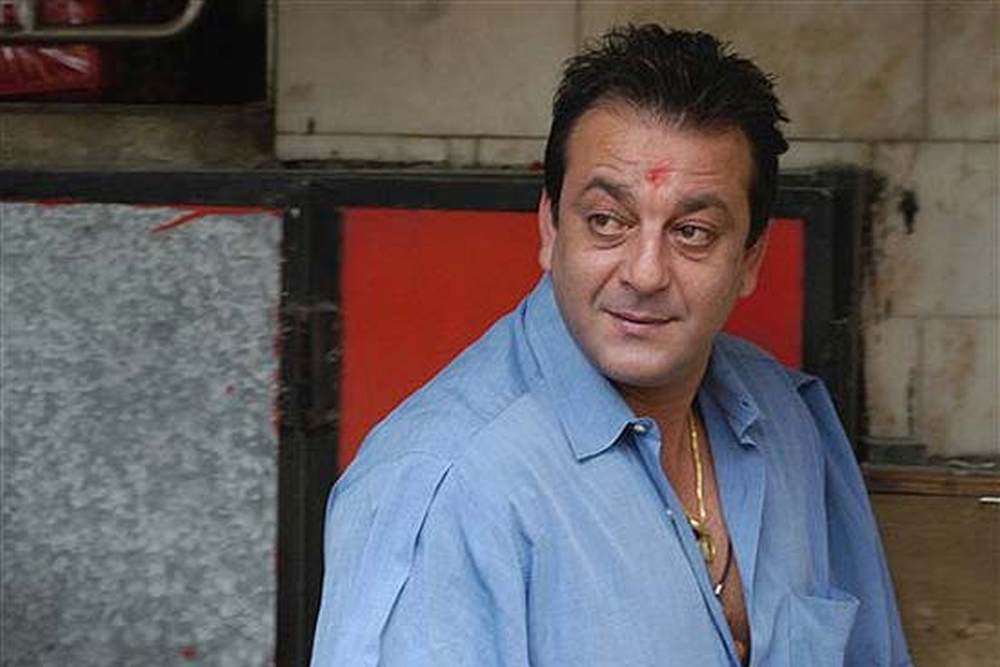 Alluding to Ranbir Kapoor's film, Barf!i, Sanjay Dutt made it quite apparent that he wasn't entirely happy with Ranbir's movie choices.

"What made you do a film like that? .. Bloody hell, you are playing me in the Sanjay Dutt biopic. I don't know how they cast you."

Asking Ranbir to be more 'macho', he said, "You should be a macho man. Act in macho films. You can't be doing films like Barfi! You should be holding guns and doing action films. Do you think actors like me, Salman and Ajay would have been around for so many years, if we had not played macho characters on screen?" 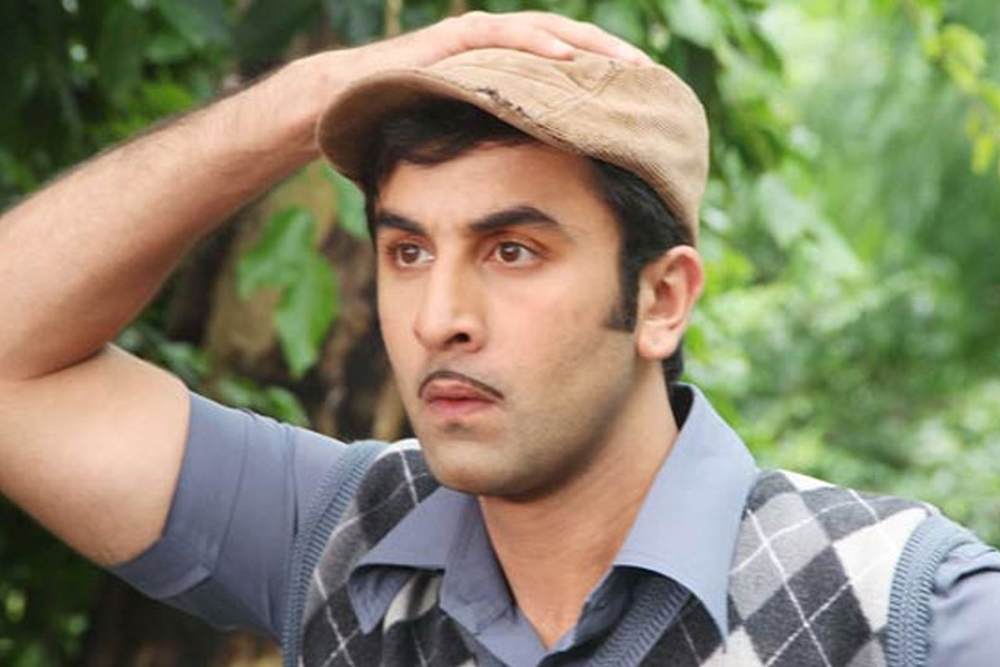 Ranbir Kapoor who was the only one who didn't drink or smoke there, kept quiet in front of the senior actor.

It was only after Dutt's wife Manyata called them for dinner did the pressure lift and everyone enjoyed a nice meal.