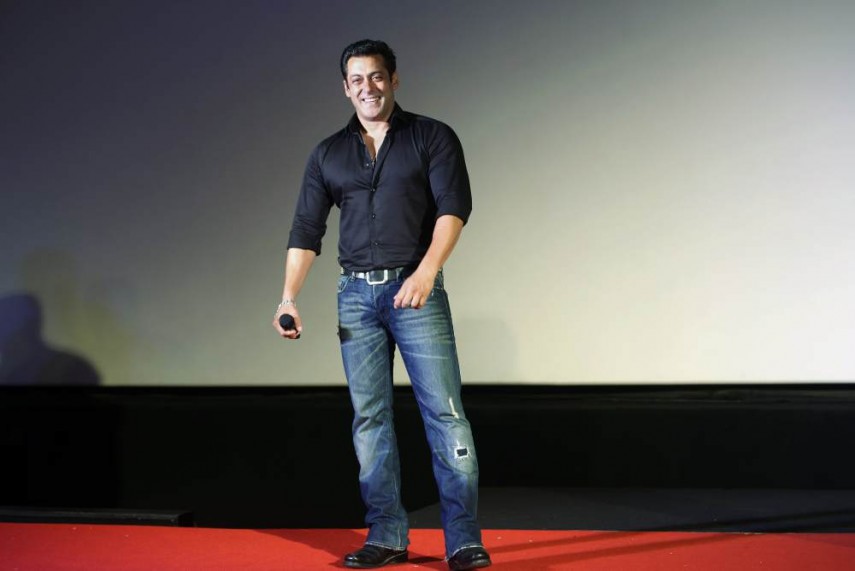 The Shiv Sena today slammed Salman Khan for coming out in support of Pakistani actors working in India, saying the actor keeps on talking "nonsense" as none from his family had laid their lives down for the country.

"No one from his (Salman's) family has died for the country and hence, he keeps on talking nonsense. Even if you take a protest march to his house, it will not work and he will continue to talk so," Shiv Sena MP Sanjay Raut told a press conference here.

He said the actor should be "kept in confinement" in his house so that he "does not speak his mind".

"When the country is against terrorism and there are possibilities of a war with Pakistan, Salim Khan should keep his son locked in his house, because you never know what will he say and insult him (Salim)," Raut said, adding that Salman's statement was "in contradiction" to his father's "firm stance" against Pakistan.

The 50-year-old actor had yesterday said in Delhi that artistes from Pakistan "should not be treated like terrorists" and "art and terrorism should not be mixed".

Mumbai-based Indian Motion Picture Producers' Association has passed a resolution to ban Pakistani actors from the industry in the wake of the Uri terror attack in Kashmir which left 19 soldiers of the Indian Army dead.

It was passed after the Army said it carried out surgical strikes on seven terror launchpads in Pakistan-occupied Kashmir (PoK) on the intervening night of September 28 and 29.