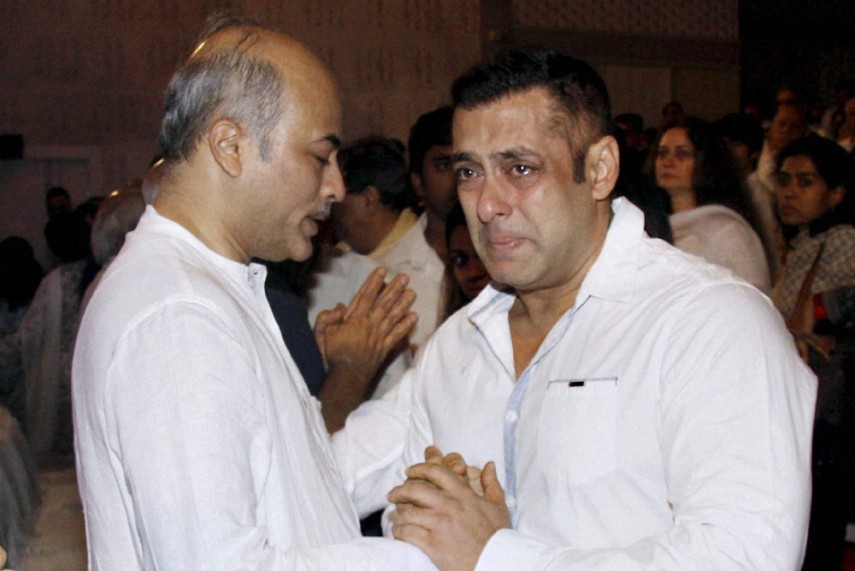 The Rajasthan government today said it will file an appeal in the Supreme Court against the High Court's decision acquitting actor Salman Khan in two cases of chinkara poaching.

"The government is studying the merits and demerits of the case and has decided to appeal against the decision in the Supreme Court," the state's Law Minister, Rajendra Rathore, told reporters here.

The Rajasthan High Court had on July 25 acquitted Khan in two cases of chinkara (black buck) poaching in Jodhpur, while observing that the statement of a key witness could not be considered as he had "disappeared" and the defence could not cross-examine him during the trial.

The witness, driver of the vehicle in which the actor was travelling when the alleged incidents had taken place, surfaced after the High Court verdict and claimed Khan had shot the gazelle.

Two separate cases were registered against the actor under section 51 of the Wildlife Protection Act for poaching two chinkara, an endangered gazelle, in Bhawad village on September 26-27, 1998 and one in Mathania (Ghoda Farm) on September 28-29, 1998.

The Chief Judicial Magistrate's court had convicted him in both the cases and sentenced him to one year and five years of imprisonment on February 17, 2006 and April 10, 2006 respectively.