Salman Khan To Be BMC's Face For Clean Mumbai Drive 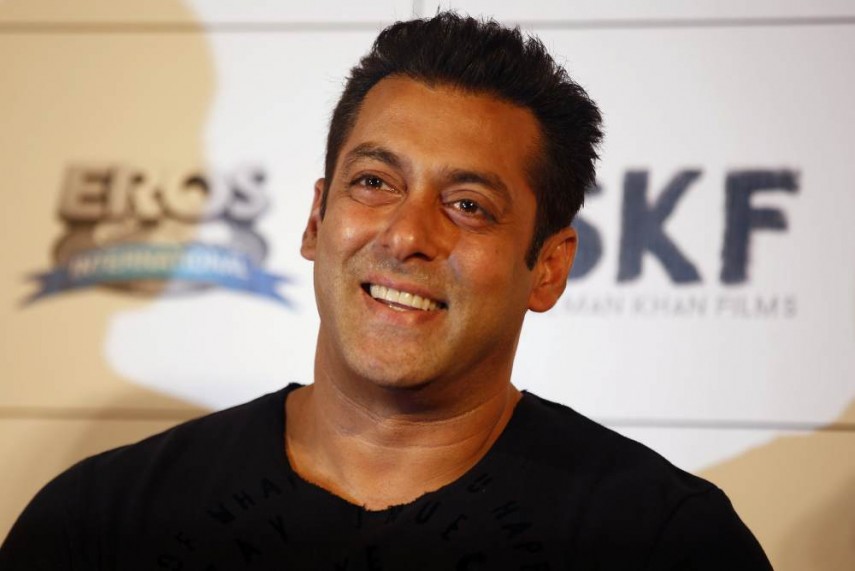 Print
A
A
A
increase text size
Outlook December 01, 2016 21:38 IST Salman Khan To Be BMC's Face For Clean Mumbai Drive

Brihanmumbai Municipal Corporation (BMC) has roped in Bollywood superstar Salman Khan as its face for the drive aimed at keeping the city clean, in tune with the Centre's 'Swachh Bharat' campaign.

"Being a popular actor having a huge fan following, Salman would extend his support in terms of offering five mobile toilets across city. He will also appeal to citizens not to defecate in open," Assistant Municipal Commissioner (SolidWaste Management) Kiran Dighavkar, who is associated with the cleanliness drive, said today.

According to an estimate of the civic body, there were over 117 major open defecation spots in city, mainly located across the plots owned by government departments and agencies, which have been reduced to 77 in last two years following the BMC's extensive drive against the menace.

"The civic corporation has a plan in place to eradicate this social evil of open defecation by building toilets," the officer said.

Dighavkar has been entrusted with the responsibility to supervise the anti-open defecation campaign in the megapolis.

On taking Salman on board, he said, "Seeing his vast fan following, we had approached him last week to be associated with our drive and his response has been extremely encouraging for us as he accepted our offer within a week."

He said the superstar would associate himself with the drive through his NGO "Being Human" which has informed the civic body by writing a letter.

"We are pleased to inform you that Salman Khan will be happy to accept your invitation and through Being Human -- the Salman Khan Foundation-- will help the BMC in creating awareness about cleanliness drive," stated a letter addressed to Dighavkar, written by a trustee of Being Human Foundation.

Earlier, BMC had declared 12 out of Mumbai's 24 wards open defecation-free and chalked out an action plan for other wards, which it aims to make free of the menace by this year end.

Among the wards that are now open defecation-free comprise Dongri, Pydhonie, Chira Bazar, Bhendi Bazar and parts of Marine Drive.

Expressing hope that Salman's support will help the BMC, Dighavkar said, "Salman's initiative in our efforts would definitely make our campaign's reach wider. He has himself said that he lives in Mumbai and several times he himself has seen people defecating in open spaces, which doesn't go with the pulse of the city."

Dighavkar further informed that Viacom media has come forward to donate 100 mobile toilets through its CSR initiative and has so far handed over two mobile toilets.