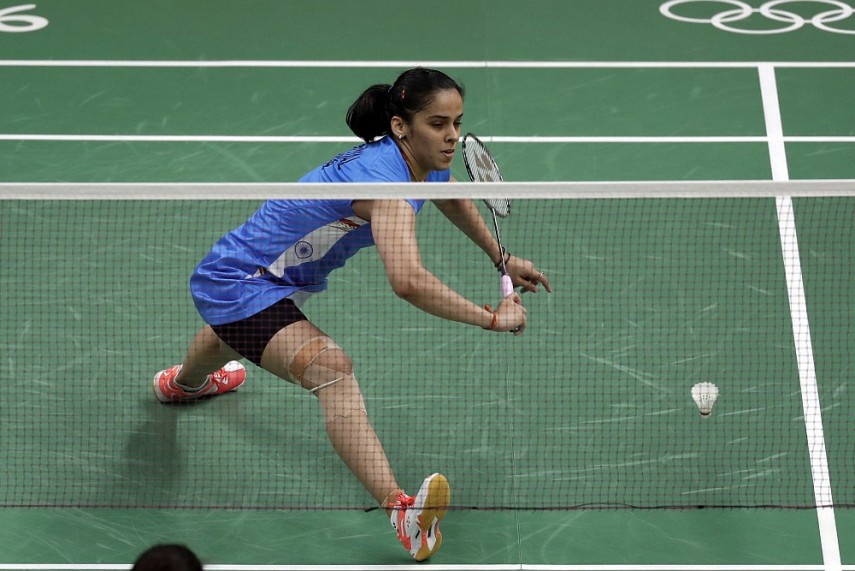 India ace Saina Nehwal was admitted to a hospital in Hyderabad to undergo treatment for her knee injury which affected her progress in the badminton event of the Rio Olympics.

The 26-year-old had lost her second group match against Ukraine's Maria Ulitina to crash out of the Rio Olympics.

"Saina has been hospitalised for the last two days and is undergoing treatment for her injury, which got worse during her match against Maria at Rio Olympics," Saina's father Harvir Singh told PTI.

Saina had cited an inflammation in her right knee, which hampered her on-court movement, as the reason for her shocking group league exit.

Singh said Saina was back home on August 16 and next day got admitted to a hospital in Hyderabad and underwent treatment for her injury.

He, however, did not divulge the contents of the Magnetic Resonance Imaging (MRI) scan.

"The doctors have not revealed the contents of the MRI scan to me. I will be able to talk about it tomorrow, not today," Singh said.

Singh also said Saina will be flying to Mumbai for advanced checkup tomorrow.

"The doctors here have referred her case to a hospital at Mumbai, and she will be flying from Hyderabad," he said.

Saina had said the injury happened during training before the Olympics and it got worse during the match.