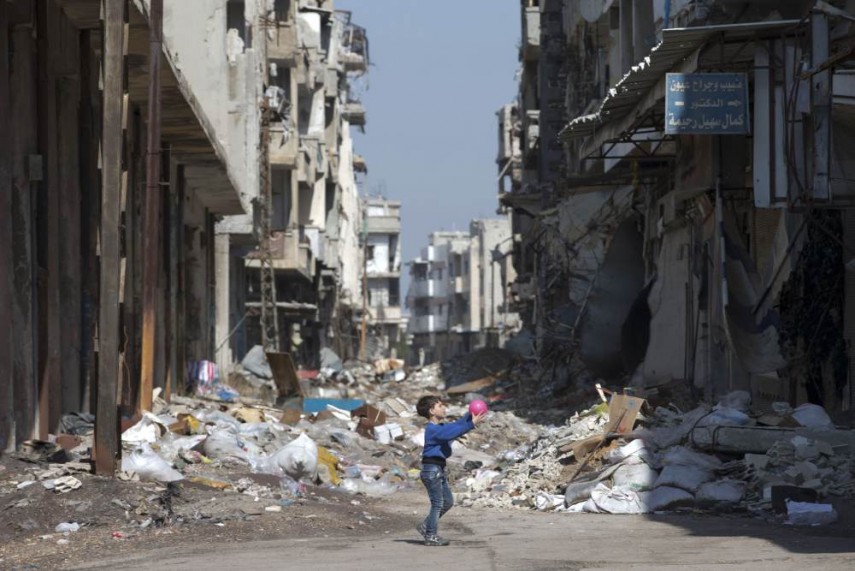 The Russian military says one of its airstrikes in Syria this week killed at least 30 members of Syria's al-Qaida-linked group, including some of its leaders.

He says it was launched from a Russian aircraft carrier in the Mediterranean and hit the al-Qaida-linked militant group, now known as Fatah al-Sham Front.

Konashenkov said on today that Russian intelligence reports have confirmed that three prominent leaders of the al-Qaida branch Muhammad Helala, Abu Jaber Harmuja and Abul Baha Al-Asfari were among those killed.

The strike was part of a long-anticipated offensive against rebel-held areas announced by Russia, a key ally of Syrian President Bashar Assad.