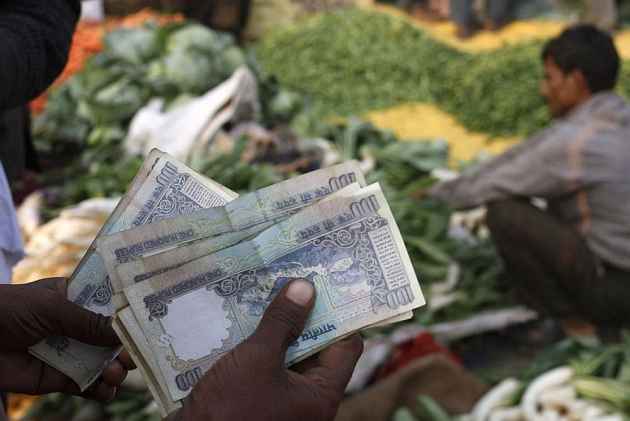 The rupee is likely to weaken in the near term and may touch Rs 66 per US dollar by the end of this year, although the long term outlook looks bullish, says a report.

The rupee was among the best performing currencies in the world over the past year amid a broad-based emerging market forex rally but going forward, US real interest rates and oil prices are expected to impact the performance of the domestic unit, the BMI Research report said.

"After several years of INR out-performance, a period of under-performance, against both the USD and emerging market forex in general, is looking likely. We forecast the INR to end 2017 at Rs 66.00/USD," it added.

Oil prices are expected to continue the rally amid improving fundamental and technical outlook. While this should support for emerging market forex in general, as a large net oil importer this is bad news for the Indian rupee.

However, from a longer term perspective, rupee is likely to outperform in total return terms, it added.

"We forecast the INR to average Rs 66.33/USD in 2018 and depreciate by 1 per cent per year in spot terms over the long term as higher inflation rates necessitate a gradually weaker currency in order to maintain external competitiveness," the report added.

While headline consumer price inflation (CPI) came in at just 2.2 per cent year-on-year in May, BMI Research expects this to mark the low point of the cycle and expects inflation to average around 4 per cent over the long term.

As per the report, the risks to the said outlook are a pick up in the US economy and continued interest rate hikes, which could send real US bond yields rising back to pre-global financial crisis levels and this would likely lead to dollar strength across the board, particularly relative to emerging market forex.