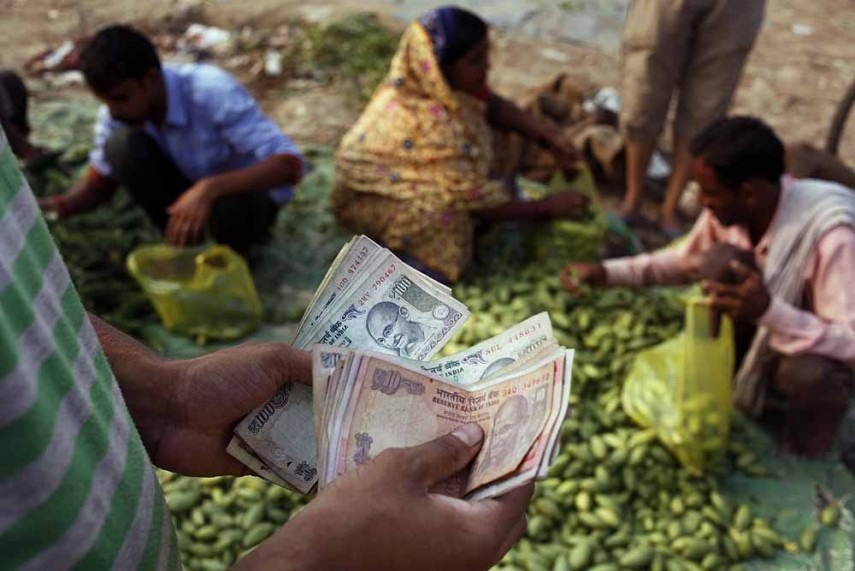 The rupee surged by 21 paise to 64.16 against the US currency in early trade at the Interbank Foreign Exchange today as the dollar weakened globally after the US Federal Reserve kept policy rates unchanged.

Increased selling of the American currency by exporters and banks amid a higher opening in the domestic equity market lifted the domestic currency, dealers said.

The dollar weakened against world currencies overseas after the Federal Reserve policy statement highlighted a tepid inflation outlook fuelling speculation that it is unlikely to hike rates in September.

Hardening of interest rates in the US leads to flight of foreign capital from emerging markets due to better yields.

Further, a higher opening in the domestic equity market with key indices hitting soaring to new highs, influenced the rupee uptrend, they added.

Yesterday, the rupee had ended marginally higher at 64.37 in a cautious trade on a day domestic equity markets scripted history.