Rupee Pares Early Losses, Still Down by 18 Paise vs USD 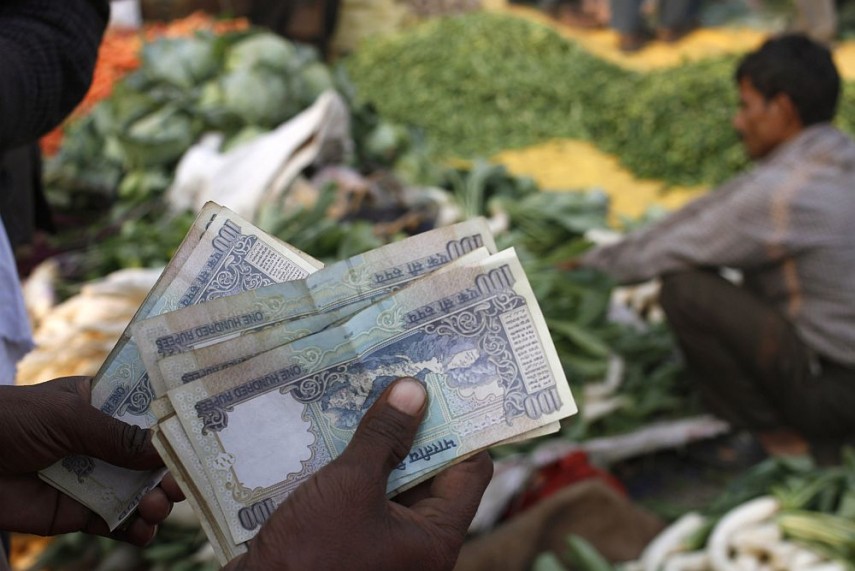 The rupee recovered from early lows to 65.48 per dollar, still down by 18 paise, in late morning trade amid bearish domestic equities.

The rupee opened sharply lower by 27 paise at 65.57 per dollar as against Tuesday's closing level of 65.30 at the Interbank Foreign Exchange (Forex) Market here today.

The domestic currency hovered in a range of 65.58 to 65.47 per dollar during morning deals.

Meanwhile, the dollar index was trading higher by 0.09 percent at 99.85 against a basket of six currencies.

The dollar, however, struggled near a four-month low against the yen early today as a bout of investor risk aversion hit US stocks and sent US Treasury yields sharply lower, eroding the greenback's interest rate allure.