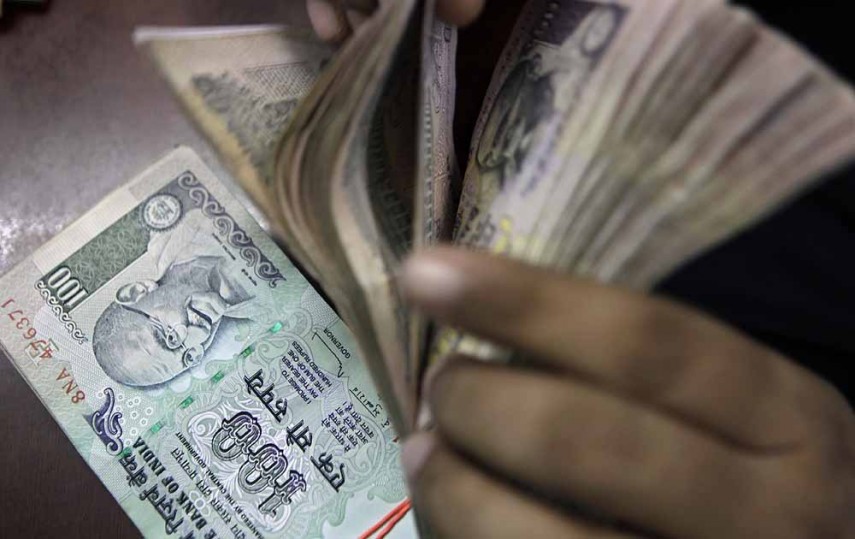 Snapping its two-day winning spree against the American currency, the rupee today dropped by 18 paise to close at 66.40 on fresh demand for the US dollar from banks and importers despite weakness in greenback overseas.

The rupee had gained by 42 paise or 0.63 per cent in previous two days.

The dollar index was down 0.13 per cent against a basket of six currencies in the late afternoon trade.

In cross-currency trades, the rupee dropped further against the pound sterling to close at 95.42 from 95.22 yesterday.

In the global market, the euro remained on the defensive, having made an about-face as investors adjusted positions in the lead up to a policy meeting by the European Central Bank.

The dollar traded lower against the yen in the late Asian trade today as the greenback was unable to move much higher from the levels overnight amid a lack of fresh trading cues.

The US currency was tracking its overnight strength after upbeat US housing data. During Asia trade, however, the dollar was unable to rise further and was capped just below the key ¥110.00-threshold, despite a recovery in crude oil and global stock prices.

In forward market, premium for dollar recovered on fresh paying pressure from corporates.

Oil prices today built on recent gains after data showed US production fell to 18-month lows and Iraq pushed for a fresh meeting of crude majors on limiting output.