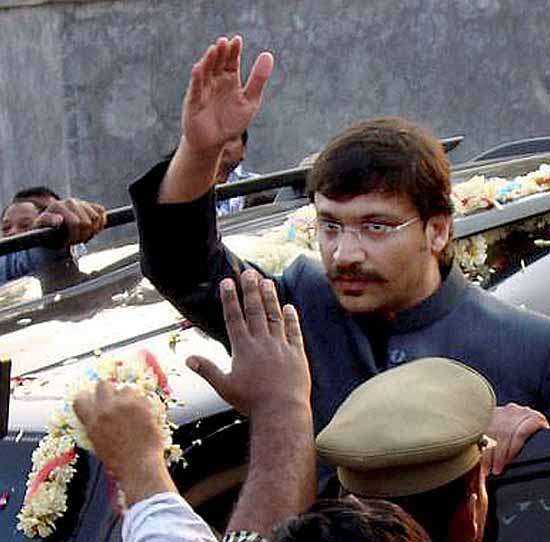 Stoking a controversy, senior MIM leader Akbaruddin Owaisi today termed the RSS as a "club of bachelors" and said that those who advocate producing more children have no right to say so as they themselves are not married.

Owaisi asked all Muslims to be united while maintaining that his party would fight against "communal politics".

Without naming BJP leader Sakshi Maharaj who had said recently that every Hindu woman must produce four children to protect the religion, MIM's Floor Leader in Telangana Assembly Owaisi said that they should explain if there are sufficient resources to support the children in terms of providing them education and jobs.

"RSS pracharaks would never marry. This is not RSS but a club of bachelors. They would never marry and (never) ready to take responsibilities, never face problem of life, never face problem of wife and children but advice others to produce four children," he said at a meeting on the 57th formation day of the All India Majlis-e-Ittehadul Muslimeen (MIM) at its headquarters in Darulsalaam here.

He said that the country was passing though sensitive times.

"All Muslims should unite to fight for their rights. If they are not united, there is a probability that the identity of Muslims will be in danger," he warned.

Owaisi also said that his party was ready to spread its wings to other states like West Bengal, Bihar and Karnataka.

"MIM will work for the uplift of dalits and fight for their rights," he said.

He ridiculed Prime Minister Narendra Modi gifting a copy of 'Bhagwad Gita' to Japanese Prime Minister Shinzo Abe during his visit there, saying that if Modi is secular he should have presented a book on Indian Constitution.