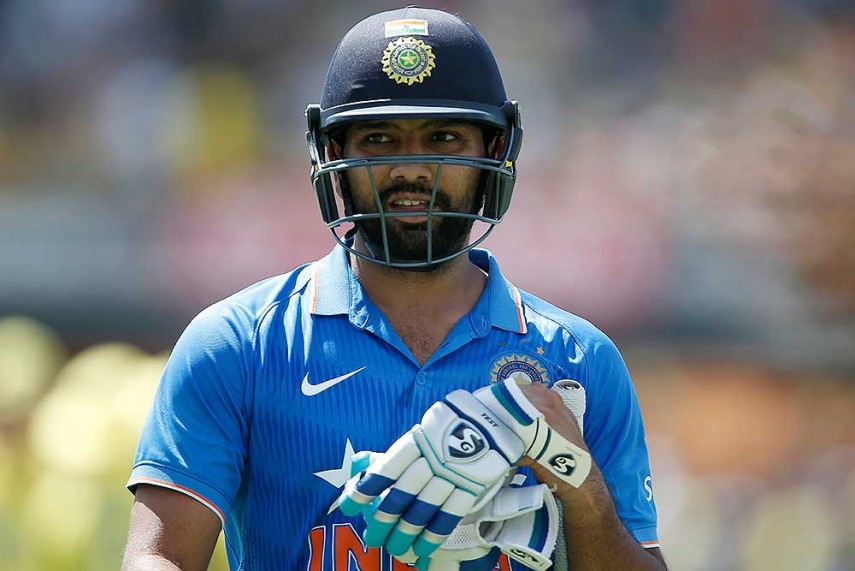 The awards were given for stand out performances across three formats for the year 2015.

Rohit's innings of 106 against South Africa at Dharamsala, has been rated as the best batting effort after voting from an eminent jury panel comprising former international captains like Ian Chappell, Courtney Walsh, John Wright, Mahela Jayawardene.

The others in the panel were Ajit Agarkar, Sanjay Manjrekar, Russell Arnold, Mark Nicholas.

"This is an award that has been constituted this year but we will be continuing with it from now on," ESPN Cricinfo editor Sambit Bal told PTI.

England fast bowler Stuart Broad won the 'Best Test bowling' award by biggest margin of votes for his demolition act of 8/15 in the fourth Ashes Test in Nottingham where Australia were shot out for 60 in first innings.

The award for 'Best Test Innings' went to current New Zealand captain Kane Williamson for his 242 against Sri Lanka at Wellington.

"This was one category where there was a close fight between Williamson and Dinesh Chandimal's match-winning hundred against India at Galle," Bal said.

The ODI's innings of the year award went to AB De Villiers for his world record hundred off 31 balls against West Indies at Johannesburg. De Villiers scored 149 in that innings.

Tim Southee's 7/33 against England in a World Cup game in Wellington was the best ODI bowling effort, while David Wiese's 5/23 against West Indies got him award for best bowling in T20 Internationals.

Mustafizur Rahaman was adjudged Best Debutant of the year for his stellar show against India in ODIs last year.