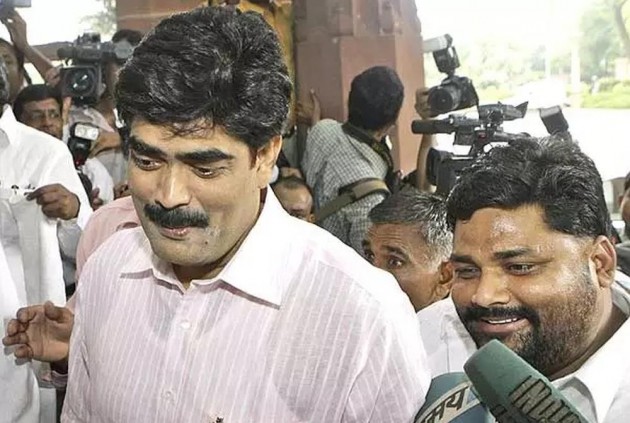 Controversial RJD leader Mohammad Shahabuddin was today acquitted by a Jharkhand court in a triple murder case involving a railway contractor and a Youth Congress leader 28 years ago due to lack of evidence.

Shahabuddin, currently lodged in Tihar Jail in connection with a double murder case that took place in his hometown Siwan in Bihar two years ago, was produced before the court of Additional Session Judge Ajit Kumar Singh here through video- conferencing and was acquitted.

The triple murder had taken place at Jugsalai here on February 2, 1989.

An FIR had been lodged against unidentified persons based on the statement of Brahmeswar Pathak, who was the bodyguard of the murdered Pradip Mishra, the then East Singhbhum district Youth Congress president.

But Shahabuddin, who is a member of the national executive of RJD and a four-time MP of the party from Siwan, was later made the accused in the case along with eight others in the killing of Mishra, railway contractor Anand Rao and his associate Janardhan Choubey.

Pathak and K T Rao, an aide of the railway contractor, had been injured in the incident.

While four of the accused have been killed in police encounter and gang rivalry, the rest four were acquitted by the court for lack of evidence in 2006 barring Shahabuddin, who did not appear before the court.

Altogether nine eye-witnesses, including two doctors and an investigating officer were examined in the course of the trial but no evidence could be established against Shahabuddin and he was acquitted in the case.