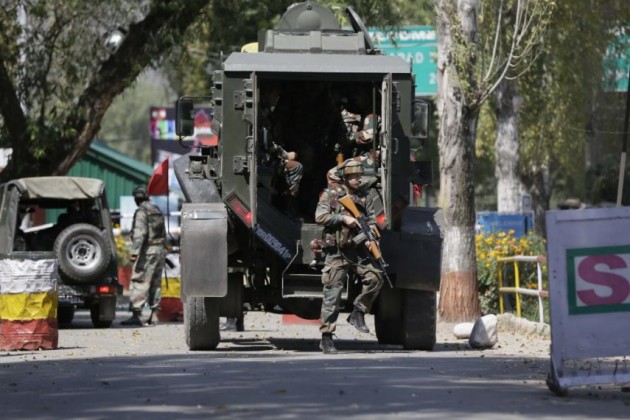 To calm the India that is on the boil after the Uri attack that claimed the lives of its 18 soldiers, the US  National Security Advisor Susan Rice called her Indian counterpart Ajit Doval and condemned the attack.

Spokesperson of the US National Security Council Ned Price "affirmed President Obama's commitment to redouble our efforts to bring to justice the perpetrators of terrorism throughout the world".

"Ambassador Rice discussed our shared commitment with India to pursue regional peace and stability and pledged to deepen collaboration on counter-terrorism matters including on UN terrorist designations," Price added.