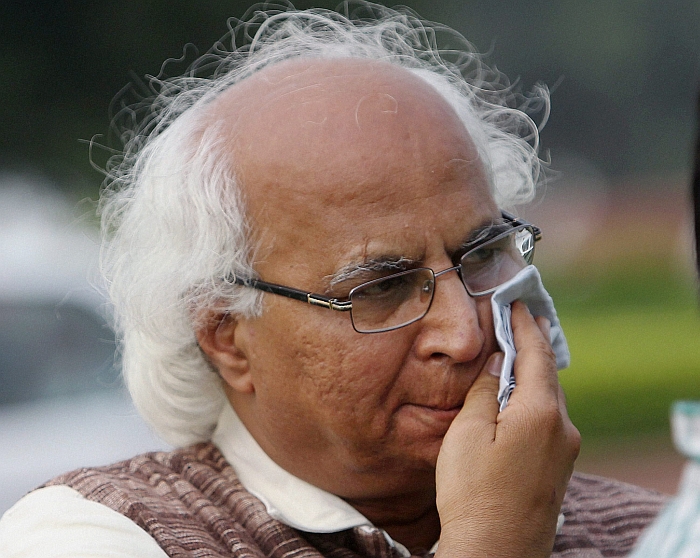 It is the collective responsibility of the governments of South Asian countries to make the forthcoming SAARC Summit in Islamabad during November a success, Observer Research Foundation chairman Sudheendra Kulkarni said here today.

"The responsibility of the governments of India and Pakistan is far greater. Therefore, Prime Ministers Narendra Modi and Nawaz Sharif should resume bilateral dialogue without any further delay and create a positive atmosphere in the run-up to the SAARC Summit. Failure to do so could result in the Summit becoming a fiasco," Kulkarni said.

Social organisations, NGOs and like-minded individuals have come together to conduct a 'Pre-Independence Day Peace Meeting' for communal harmony, service to humanity, India- Pakistan peace and SAARC solidarity here on August 13, he said.

The meeting will be attended by representatives of organisations including the Bombay Sarvodaya Mandal, Pakistan-India People’s Forum for Peace and Democracy, All India Memon Jamat Federation, Save Our Land, Muslim Intellectuals’ Forum, Bharatiya Muslim Mahila Andolan, All India Milli Council and Vidyarthi Bharati, Sadbhavana Sangh.

The meeting is part of the Gandhi-Edhi Campaign, which seeks to spread the message 'Serve Humanity: Promote Indo-Pak Peace' that was dear to two of the greatest stalwarts from either side of the border, Mahatma Gandhi and Abdul Sattar Edhi.

"Both India and Pakistan, along with other SAARC nations, should begin cooperation in combating the common enemy of terrorism and religious extremism. Pakistan should stop making a differentiation between 'bad' terrorists and 'good' terrorists," he said.

The bomb blast at a hospital in Quetta this morning, in which nearly 50 people were killed, is a grim reminder that Pakistan is also a victim of terrorism, Kulkarni told reporters.