Republican Lawmaker Says He Will Vote for Clinton 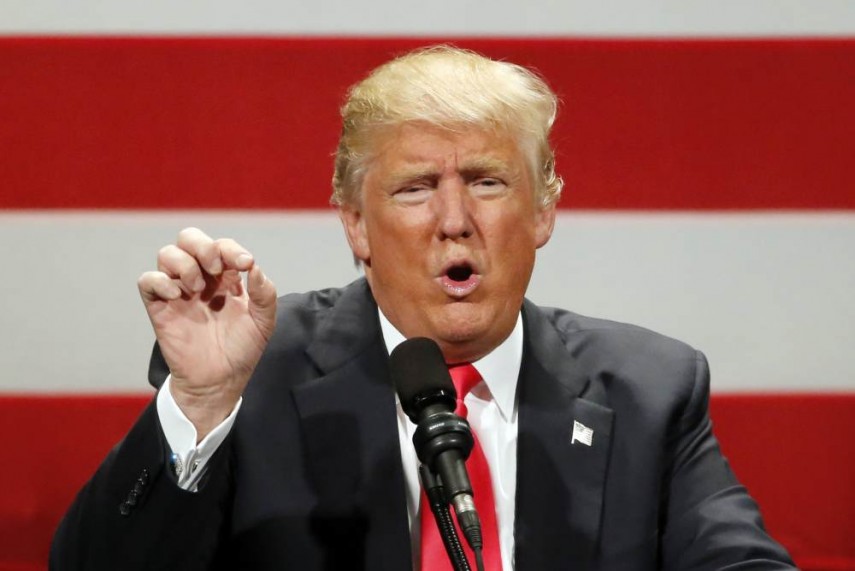 Print
A
A
A
increase text size
Outlook August 02, 2016 21:35 IST Republican Lawmaker Says He Will Vote for Clinton

Calling US presidential hopeful Donald Trump a "national embarrassment", a Republican lawmaker from the billionaire's home state today said that he would vote for his Democratic rival Hillary Clinton in the November general elections.

"While I disagree with her on many issues, I will vote for Clinton. I will be hopeful and resolute in my belief that being a good American who loves his country is far more important than parties or winning and losing. I trust she can lead," Republican Congressman Richard Hanna wrote in an op-ed in his local daily Syracuse Post-Standard.

Hanna, a three-term Republican Congressman from Trump's home State of New York, in an interview to the same daily said he could never support Trump.

"I think Trump is a national embarrassment. Is he really the guy you want to have the nuclear codes?" he said.

Having declared to retire from the Congress this year, Hanna said he was stunned by Trump's comments on Gold Star parents.

"I saw that and felt incensed. I was stunned by the callousness of his comments," he told the daily.

"I do not expect perfection, but I do require more than the embodiment of at least a short list of the seven deadly sins. I find Trump deeply flawed in endless ways," Hanna, 65, wrote in the op-ed.

"If I compare the life stories of both candidates I find Trump deeply flawed in endless ways. A self-involved man who is worth billions yet is comfortable -- almost gleefully -- using bankruptcy laws to avoid the consequences of his own choices," he said.

"A man of character would not defend his actions but rather display shame and or at least regret. He is unrepentant in all things. Think about those average people who paid for his choices," Hanna said.

Over the past few days, several top Republican leaders have been critical of Trump's policies.

But this is for the first time that a GOP lawmaker has come out against him and said that he would vote for Clinton in the presidential elections.