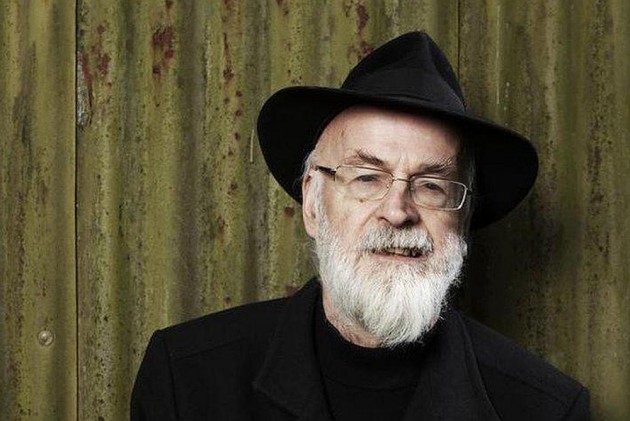 One of Britain's best known authors and creator of the Discworld series, Terry Pratchett, has died. He was 66.

The author of a series of popular fantasy novels was suffering from Alzheimer's disease.

He passed away in his home in England, with his cat sleeping on his bed surrounded by his family.

"I was deeply saddened to learn that Terry Pratchett has died. The world has lost one of its brightest, sharpest minds," said Larry Finlay, managing director at his publishing house Transworld Publishers.

The author wrote over 70 books, with the Discworld series among his most famous.

He completed his last book, a new Discworld novel, in the summer last year, before succumbing to the final stages of Alzheimer's.

"Terry faced his Alzheimer's disease (an 'embuggerance', as he called it) publicly and bravely. Over the last few years, it was his writing that sustained him. His legacy will endure for decades to come, Finlay said.

"My sympathies go out to Terry's wife Lyn, their daughter Rhianna, to his close friend Rob Wilkins, and to all closest to him," Finlay added.

Terry was first diagnosed with Alzheimer's in 2007, but continued writing.

He had been a vocal campaigner for the right to assisted suicide and gave thousands of pounds to the Alzheimer's Research Trust for research into the disease.