Registration of AIMIM Restored in Maharashtra 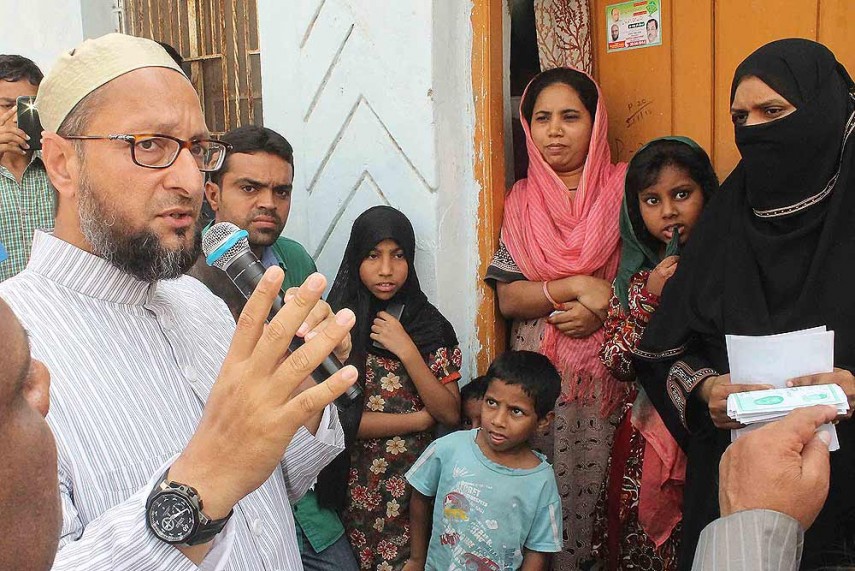 Print
A
A
A
increase text size
Outlook August 09, 2016 16:14 IST Registration of AIMIM Restored in Maharashtra

In a relief to All India Majlise-e- Ittehadul Muslimeen (AIMIM), the Maharashtra State Election Commission has restored registration of the Hyderabad-based party, enabling it to contest the civic polls in the state, including the Mumbai Municipal Corporation, on its symbol and name.

The Commission, which conducts local body polls, also restored the registration of five other parties, which were de-registered along with several other local outfits last month for their failure to provide details of income tax returns and audited accounts.

The decision to restore the registration of Asaduddin Owaisi-led AIMIM, which has built pockets of influence across Maharashtra and bagged two seats in the assembly polls in 2014, has come when the party is gearing up to contest the Brihanmumbai Municipal Corporation (BMC) elections due early next year.

The party has been re-registered after completing necessary formalities, a SEC official told PTI.

Imtiaz Jaleel, the AIMIM leader in the Maharashtra Assembly, said the party had appealed against its cancellation.

Announcing the de-registration of 191 political parties, most of them local outfits, Maharashtra State Election Commissioner J S Saharia had last month said the action was taken as they had failed to provide their income details and annual Income Tax returns and audit reports, as required under the law.