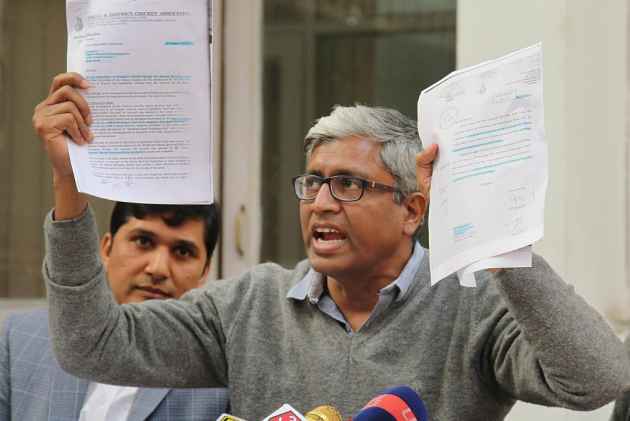 Senior AAP leader Ashutosh today claimed that he has received life threat for the second time over the ongoing JNU controversy.

The AAP leader said he has approached the police over the issue.

"On JNU I received Life threat on Whatsapp, Saying as terrorist are killed we will kill you. Informed Delhi Police. It was second time in 24 Hrs," Ashutosh tweeted.