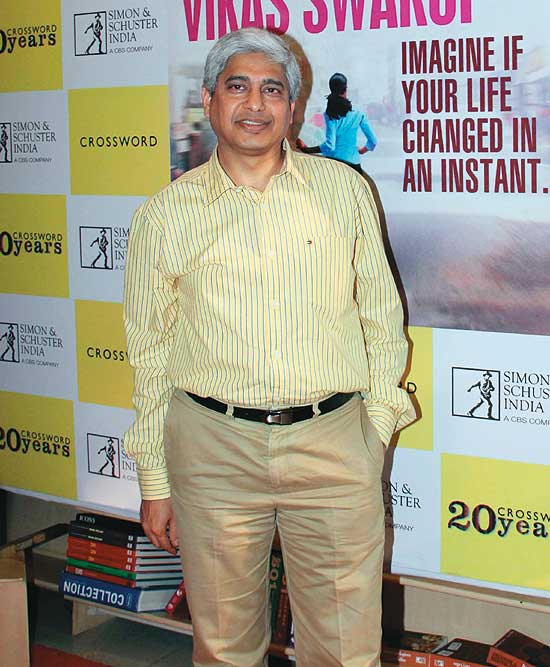 Terming as "absurd" Pakistan's proposal of sending supplies to Jammu and Kashmir, India today strongly retorted that it along with others in the region have already received enough of "trademark exports" from that country including terrorism and infiltrators.

India's sharp reaction came after it received a note verbale from Pakistan's Foreign Ministry on Friday proposing to send supplies to Jammu and Kashmir. External Affairs Ministry "completely and categorically" rejected the communication from Pakistan.

"A communication was apparently delivered to our High Commission in Islamabad on August 12. I can only characterise its contents that propose sending supplies to the Indian state of Jammu and Kashmir as absurd," External Affairs Ministry Spokesperson Vikas Swarup said.

"India and others in the region have already received enough of Pakistan's trademark exports -- international terrorism, cross-border infiltrators, weapons, narcotics and fake currency," he said.

India's reaction came on a day when Pakistani forces violated the ceasefire along the LoC in Poonch district of Jammu and Kashmir.

Earlier in the day, Pakistani High Commissioner to India Abdul Basit made provocative statements over Kashmir and said his country will continue to extend full diplomatic, political and moral support to the people of the state.

Basit made the comments during the country's Independence Day celebrations at its embassy here.

In Islamabad, President Mamnoon Hussain, while addressing a gathering at a flag hoisting ceremony, also raised the Kashmir issue, saying the country will continue to support Kashmiris in their bid for the right to self-determination.

India and Pakistan have been engaged in a war of words over Pakistan and its Prime Minister Nawaz Sharif's statements on the situation in Kashmir which has been witnessing unrest following the killing of Hizbul Mujahideen commander Burhan Wani.

Wani was described as a martyr by Pakistan, which has also tried to internationalise the Kashmir issue while India has been maintaining that Pakistan-sponsored terrorism in the Valley is the root cause of the turbulence.