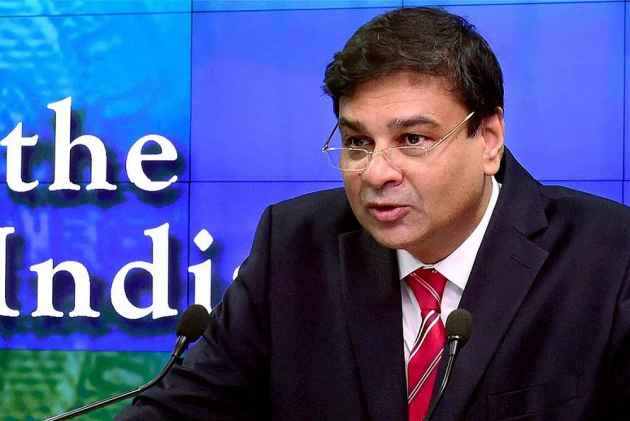 The Reserve Bank Friday warned that asset quality of banks continued to remain weak with gross non-performing loans rising to 9.6 per cent in the year to March 2017 and may rise to 10.2 per cent by next March.

Gross non-performing assets stood at 9.2 per cent in the September 2016.

The net non-performing advances (NNPA) ratio marginally increased to 5.5 per cent in March 2017 from 5.4 per cent in September 2016, the RBI said in its Financial Stability Report (FSR) released here.

The stressed advances ratio declined from 12.3 per cent to 12 per cent due to fall in restructured standard advances, the report added.

According to a macro-stress test for credit risks, banks gross NPAs may rise to 10.2 per cent.

"The stress test indicated that under the baseline scenario, the average GNPA ratio of all commercial banks may increase from 9.6 per cent in March 2017 to 10.2 per cent by March 2018," the report said.

Non-performing accounts within top 100 exposures contribute to 25.6 per cent of GNPAs.

While the level of GNPAs of large borrowers increased between September 2016 and March 2017, their restructured standard advances declined during the same period resulting in a reduction of total stressed advances by 1.8 per cent.

The category 2 of special mention accounts (SMA-2) as percentage of gross advances also declined across bank groups. The report further said banks' share in the flow of credit, which was around 50 per cent in 2015-16 declined sharply to 38 per cent in 2016-17.

However, the aggregate flow of resources to the commercial sector was not affected owing to a sharp increase in private placements of debt by non-financial entities and net issuance of commercial papers.

"The aggregate share of these two in total credit flow to commercial sector rose to 24.3 per cent in 2016-17," the report said.