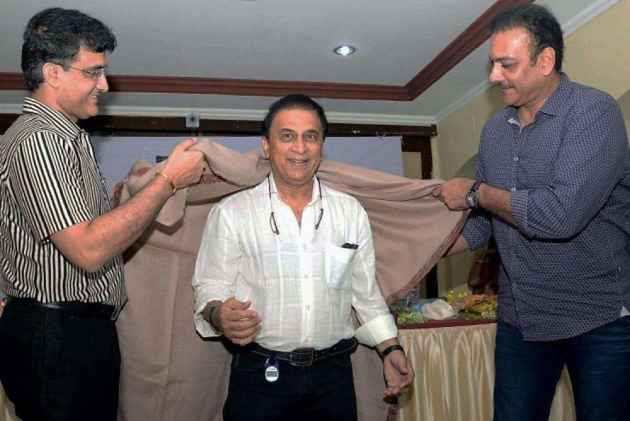 Former captain Sunil Gavaskar feels his ex-teammate Ravi Shastri is the favourite to become the head coach of the Indian cricket team.

Shastri has become the front-runner for the high-profile job after he formally submitted his application to the BCCI.

"Ravi actually was the one (during his tenure as Team Director) the turnaround actually started for the Indian cricket team back in 2014," Gavaskar told NDTV.

"After India lost in England, the BCCI asked him to come in as a team director...Suddenly there was a change in the team's fortunes over a period of time. Now that he's applied, he's probably the man who is going to get the job," Gavaskar told NDTV.

Shastri, who served as Indian team director from August 2014 to June 2016, shares a healthy rapport with the players including captain Virat Kohli.

The others who have applied for the head coach role are Virender Sehwag, Tom Moody, Venkatesh Prasad, Richard Pybus, Dodda Ganesh, Lalchand Rajput and Phil Simmons.