Raped at Knifepoint When Young: Madonna 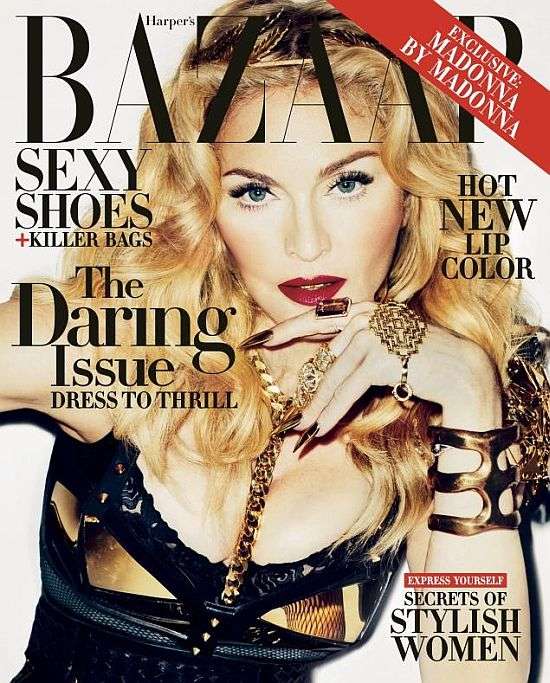 Print
A
A
A
increase text size
Outlook October 06, 2013 00:58 IST Raped at Knifepoint When Young: Madonna

Popstar Madonna, 55, writing in the November issue of Harper’s Bazaar, has shared her harrowing experiences of arriving in New York which, she writes, "did not welcome [her] with open arms.”

“The first year, I was held up at gunpoint. Raped on the roof of a building I was dragged up to with a knife in my back.”

Young Madonna Louise Ciccone of Bay City, Michigan, arrived in the Big Apple in 1978 — which would make her around 20 at the time of the attack.

Madonna does not dwell on the horrific incident in this essay, but mentions how at that time she was “a real man repeller” who refused to wear makeup, did not shave her armpits or legs and tied scarves around her head “like a Russian peasant.”

While she did not report the sexual assault to police, the incident did become a crucial turning point for her life and career, according to Lucy O’Brien, her 2007 biographer, the author of  Madonna: Like an Icon.

Madonna talks about her experiences in the NY and how dangerous the city was for a young newcomer: “my apartment [was] broken into three times. I don’t know why; I had nothing of value after they took my radio the first time."