Rape Accused, Victims Known To Each Other In Over 95% Cases: Delhi Police Commissioner 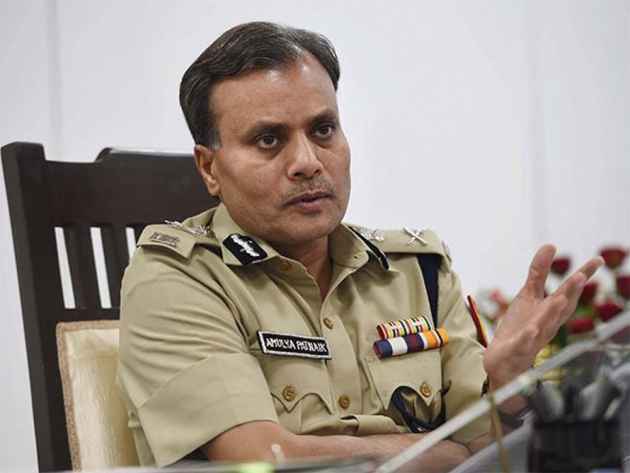 Print
A
A
A
increase text size
Outlook June 11, 2017 11:54 IST Rape Accused, Victims Known To Each Other In Over 95% Cases: Delhi Police Commissioner

In over 95% of rape cases in the national capital, the victim and the accused are known to each other, according to Delhi Police Commissioner Amulya Patnaik.

According to statistics of the Delhi Police, 2,155 rape cases were reported in the national capital last year, and strangers were involved in only 3.57% of them.

Normally, the police cannot intervene in such cases, as complaints in these circumstances crop up only after the offence is committed, he said.

Patnaik also said, the image of Delhi being "unsafe" for women has been created because of certain cases -- wherein the victim and the accused were not known to each other -- highlighted by the media.

"We consider these cases to be consequential ones, where the actual bad elements committed the crime," he said, adding that the media also highlights cases where the offence has been committed by friends, acquaintances or relatives.

"Because of these consistent media reports, maybe it has led to the perception (of Delhi being unsafe for women)," he said.

Patnaik said, he has come across women who travel late at night in the national capital and they are appreciative of police's efforts.

He expressed hope the city's perception of being "unsafe" for women would change in the years to come.

He also batted for improving the infrastructure related to women's safety so that the issue can be addressed in a holistic way.

The Commissioner said the police is an important cog in the wheel as far as women's safety is concerned, but other issues -- like education, last-mile connectivity -- have to be addressed by other agencies.

"We are doing our best. But, the issue is of such a nature that the time has come for everyone to work together, particularly in terms of improving infrastructure, street- lighting and last-mile connectivity," he said.

The related issue is also what kind of a mindset a boy develops towards women since childhood.

"That needs to be addressed at an initial stage -- first what parents teach their kids and then at the school education level," he added.

The Commissioner said the police is working on a mechanism to ensure women feel safe while travelling in cabs.

"We are working on developing some mechanisms by which we can have some control over cab drivers and woman should have data on him. She should be confident that the driver has been vetted by the police," he said.

Continue FREE with Ads Pay Rs. 1 to Read Without Ads
READ MORE IN:
Amulya Patnaik National
Next Story : Note Ban Has And May Continue to Result In a Slowdown: SBI
Download the Outlook ​Magazines App. Six magazines, wherever you go! Play Store and App Store