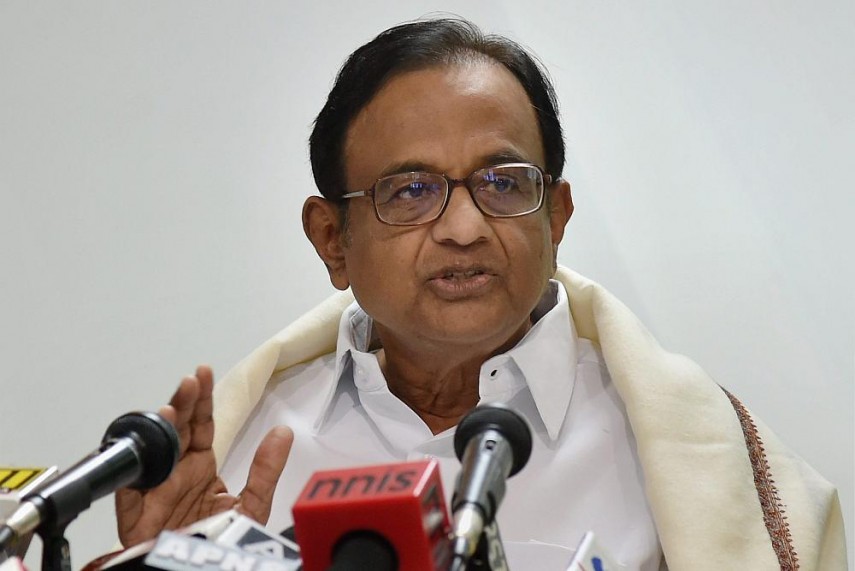 Senior Congress leader P Chidambaram today said credit cannot be taken away from late Prime Minister P V Narasimha Rao for the economic reforms driven by him in the 90s but Ayodhya "blotted his record".

"Both Dr Manmohan Singh and I on more than one occasion acknowledged that without him at the helm, we could not have done these reforms. Don't think anyone takes away credit from him for the economic reforms. There are other aspects to his government, I am afraid, blotted his record," he told NDTV.

Chidambaram, who was Commerce Minister under Rao, was asked whether he was talking about Ayodhya.

Asked whether that was why the Congress did not commemorate his birth anniversary over these years and he was being appropriate by the BJP as a leader they recognise, the former minister said "BJP will appropriate anyone, even its most severe critic. Point is, we gave him a befitting funeral in Hyderabad to which the PM, Mrs Gandhi and many others including me attended it."

When asked should the party not remember Rao on his birth anniversary and told that there was nothing at the Congress headquarters with even PM Modi tweeting about it, Chidambaram said "Well these are perceptions. I think the party has never denied him credit for economic reforms. I don't think tweeting is the best way to remember anyone. Be that as it may, I have no comment on that.