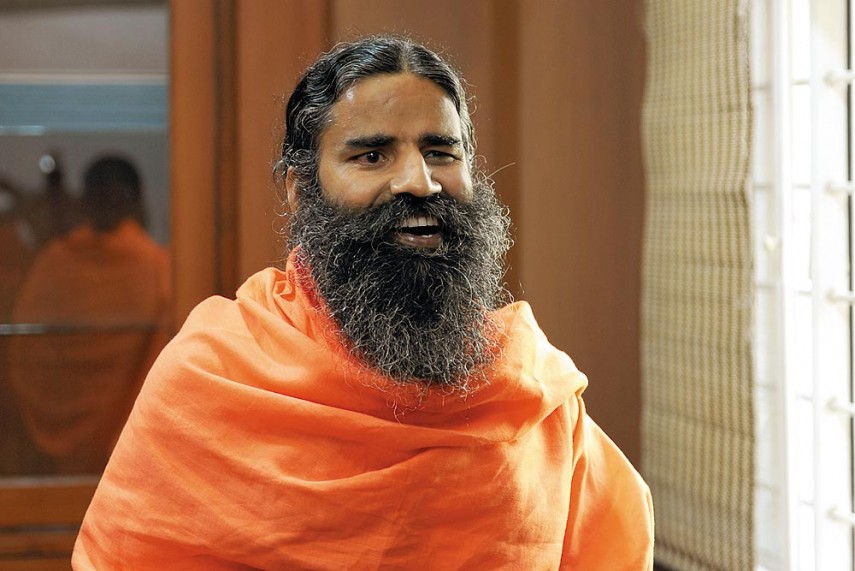 Lauding government's decision to demonetise high value bank notes, yoga guru Ramdev on Saturday, said Prime Minister Narendra Modi is facing threat to his life from drug mafia, terrorists and other economic offenders in the wake of this "historic" move.

Ramdev also urged people to cooperate with the government and bear the pain for a few days and said the whole exercise would ultimately improve the country's economy.

"Due to this move, Modi is now facing threat to life from drug mafia, terrorists and also from those committing economic offences," Ramdev told reporters on his arrival at the city airport.

Replying to a query, he said that even the business of his company, Patanjali Ayurved, has been hit following demonetisation. "But people should cooperate with the Centre in this endeavour to clean up the system," he said.

"Some people are blaming the government as they are facing difficulties because of the sudden move. But it is going to improve the country's overall economic condition. It will raise the growth rate of the economy, control inflation and bring down the prices of essential commodities, which will ultimately make people's lives better," he said.

"Instead of blaming, I urge people to cooperate with the government in this endeavour to clean up the system. When there is a war, soldiers face many hardships and starve for weeks. Cannot we, for the welfare of the nation, endure these hardships for a few days?" he asked.

He also welcomed the decision to ban the cooperative banks from exchanging or depositing the now-defunct high denomination currency. "But the black money hoarders will devise some new strategy to stash their illegal wealth," he said.

On a query about West Bengal Chief Minister Mamata Banerjee demanding a roll back of demonetisation, the yoga guru said, "Her (Mamata's) revolt will not get support from the people of the country. People will rebel against her and other political parties that are against the demonetisation move."