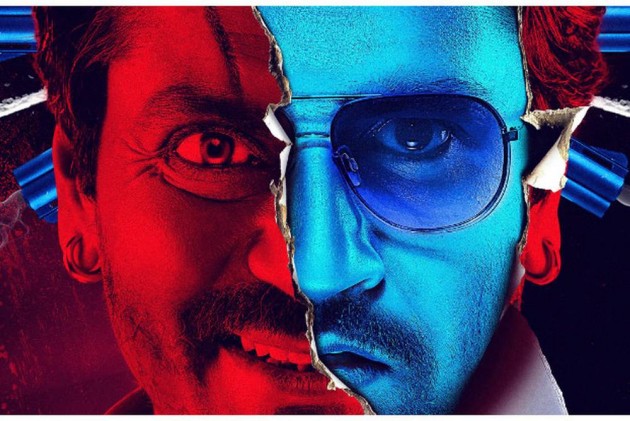 The 43-year-old director, who has previously screened his two-part Gangs of Wasseypur and Ugly in the Directors' Fortnight sidebar of the Cannes, was excited about his film's premiere.

"Gonna go to sleep and hope I sleep for 8.30 in the french AM is the first show of Raman Raghav 2.0. First screening has begun.. House is packed.. Hmmmmm...," he posted on Twitter.

Staring Nawazuddin Siddiqui as the notorious serial-killer, film also features Vicky Kaushal in the role of a cop.