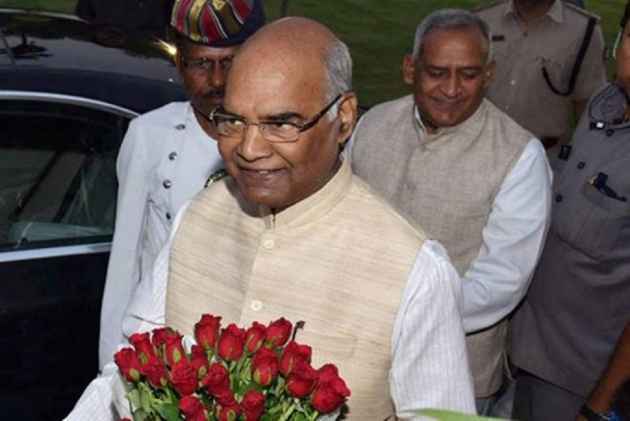 Kovind was accompanied by his wife during the meeting at Vajpayee's residence.

The former Bihar governor was picked as the ruling National Democratic Alliance's candidate for president earlier this week.