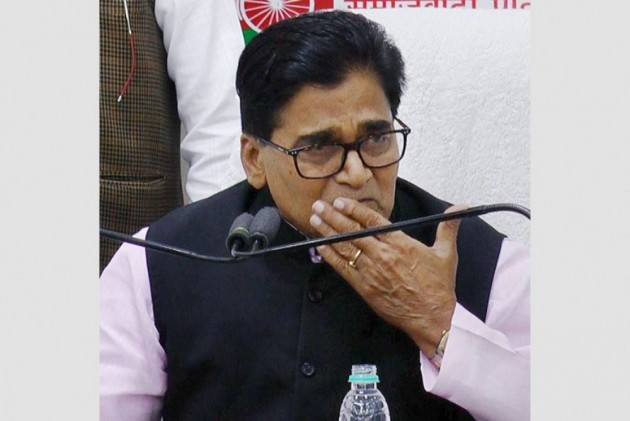 On a day Samajwadi Party leader Amar Singh was booked for derogatory remarks against the Prime Minister, his bete noire and party mate Ram Gopal Yadav made a strong pitch in Rajya Sabha on Thursday for strong action against those using abusive language against Narendra Modi.

Speaking on the demonetisation issue, Yadav said many messages are being forwarded on Whatsapp which are very derogatory against the Prime Minister.

"I can't repeat the words here. Filthiest words are being used in some messages against Prime Minister. Even though we are opposition, he is our Prime Minister also," Yadav said.

"People have been abusing the Prime Minister of this country on WhatsApp. The cyber cell of this country needs to be strong enough to investigate where these messages are coming from," he said.

He said it is something which affects not just the Prime Minister but other leaders too.

Though Yadav did not name anybody, his remarks came on a day when an FIR was registered in Azamgarh in Uttar Pradesh against his bete noire Amar Singh and an unidentified person for allegedly making derogatory remarks against Modi in connection with demonetisation of high denomination currency notes.

The FIR against Amar Singh was registered under Section 66 of the IT Act, which provides for punishment for sending offensive messages through communication services, and 506 of the IPC (criminal intimidation) on a complaint by state BJP spokesman in Uttar Pradesh I P Singh.

Singh said he had received a video going viral on social media in which Amar Singh is seen smiling at a derogatory comment being made by an unidentified person against the Prime Minister and his family.

Amar Singh said he himself filed a police complaint based on which an FIR was registered against the unidentified person on November 10. So there is no relevance of the FIR by IP Singh, he said.

Ram Gopal Yadav and Amar Singh do not enjoy good relations and their animosity was a major cause of rift in Samajwadi Party recently.