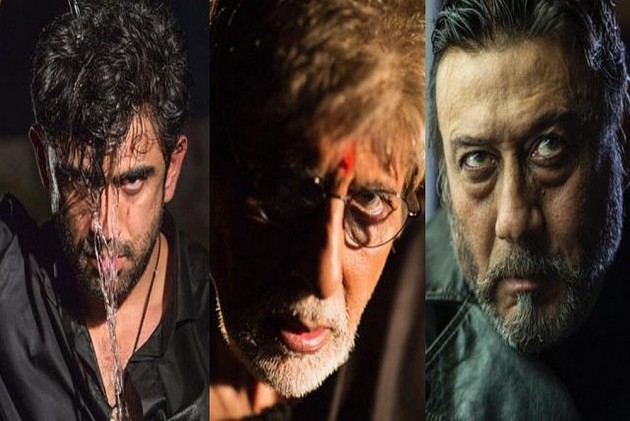 The movie, which is the third in the Sarkar franchise with megastar Amitabh Bachchan in the lead role, will also feature Jackie Shroff, Manoj Bajpayee, Ronit Roy, Bharat Dhabolkar, Amit Sadh and Yami Gautam. 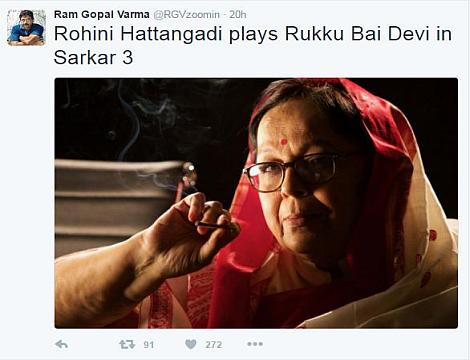 Shroff, who has previously worked with the director in Rangeela, will play one of the main antagonists referred to as Sir in the movie. 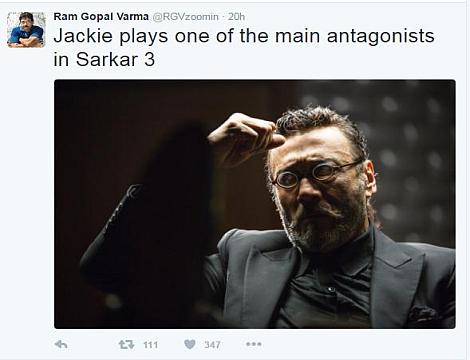 Varma's Satya actor Bajpayee will be seen in the role of Govind Deshpande. The filmmaker said the character is a slightly violent version of Delhi Cheif Minister Arvind Kejriwal. 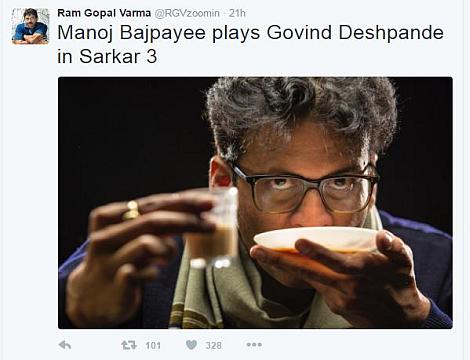 While Ronit plays right of hand of Sarkar, Gokul Satam, Amit will be seen portraying Shivaji aka Cheeku. 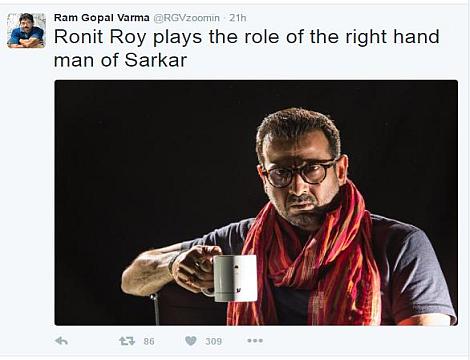 Character artist Dhabolkar, is playing Gorakh Rampur in the movie.

Yami will be seen as Annu Karkare, who wants to take revenge from Sarkar for killing her father. 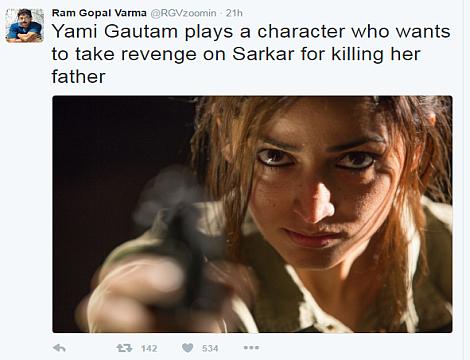 Bachchan will reprise his role as Subhash Nagre. 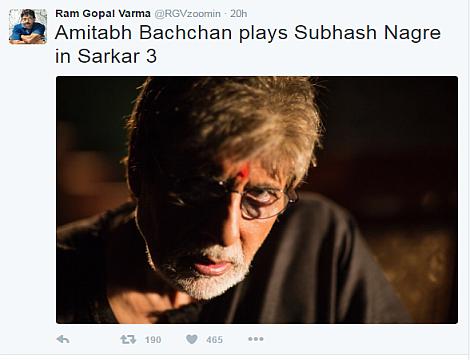 The shooting will begin this year in Mumbai and abroad. It would be for the first time after Vidhu Vinod Chopra's Eklavya that Big B and Jackie would be teaming up for a film.